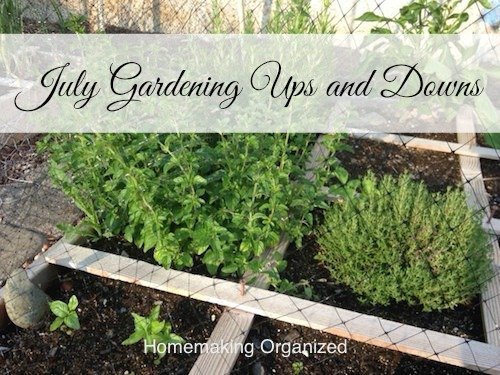 Welcome back to another installment of the Garden Party featured on FinchnWren.com and here on Homemaking Organized.

Those were the cries from my mouth a few days ago as I wandered through my garden. It's seemed that nothing was going right and everything was going wrong.

I've told my husband repeatedly that if we lived during the Pioneer Days and had to rely on my gardening abilities we would have starved.

Here's a rundown of the negative that made me cry.

It was enough to make me cry.

Then I took a walk through the garden…

I found peppers! I thought my pepper plants were not fruiting. I had forgotten about my rogue potatoes. The Swiss Chard (although still suffering from something) looked like it had grown overnigth. There were cucumbers growing and my zucchini, which I thought was not going to fruit, had a lot of baby zucchini on it!

So even though I've had some setbacks I've also had some triumphs.

How does your garden grow?

Don't forget to drop by Melanie's Garden at FinchnWren and link up your Gardening posts (below) with us this July! 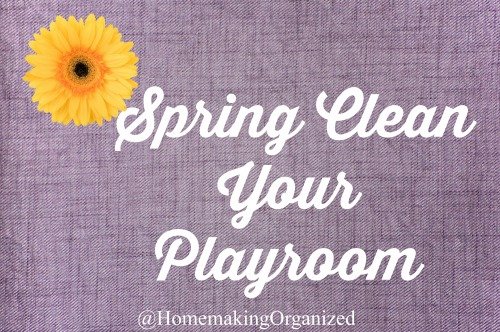 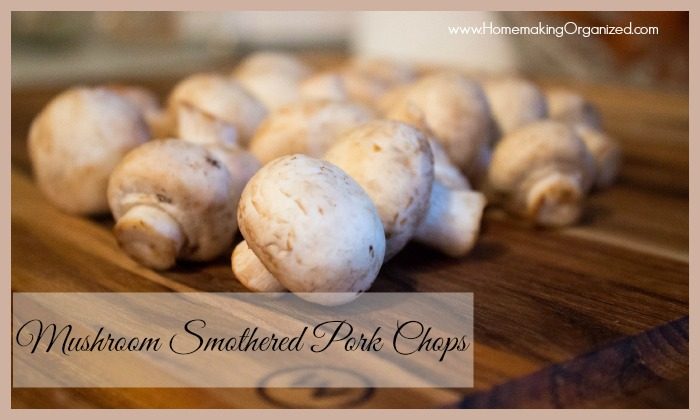