We play precious few board games in our home but always mean to add some so we were excited to play Commissioned from Chara Games as part of our family game night selection.

Commissioned is a cooperative style board game that can be played by anywhere from 2 to 6 players.

Yeah I wondered what cooperative was too at first. It's where you're playing together and with each other instead of against each other. Novel idea eh?

Commissioned was created by a homeschooling military family of 6 whose desire is to create games that the build your relationship with God while creating Joy.

Pat and Kat have chose the name Chara for their business because it means “enduring joy” in Greek.

If you're a homeschooler they also have an article out in the Fall issue of The Old Schoolhouse on the benefits of board games in homeschool.

Your goal in Commissioned is to spread the Christian Gospel, collect all the Books of the New Testament, and overcome persecution. You do this with the Apostles (which you are one of) and lots of faith tests.

Commissioned comes in a beautifully designed box the evokes the time period and is filled with all the tools you need to play the game.

In addition to the game board, playing pieces, and cards, the game box includes a Theme Appendix which explains some of the history depicted in the game and a Playing Guide.

There are 3 Rounds when you play Commissioned.

Arm yourself with the gospel and prepare round.

Go Live and get hit with faith steps round.

And Mature in your faith and prayer life by applying what you have learned round.

Rather than try to explain to you how Commissioned played I'll point you to  Chara Games which has made a video to explain the process of how to play. Trust me. It's better this way.

How We Played Commissioned 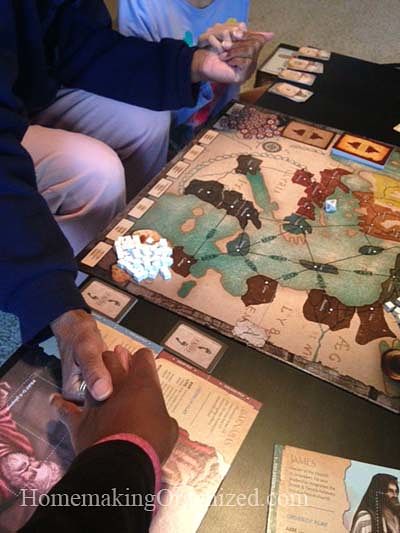 My daughter and I were the first ones to play Commissioned. She was really, really, really excited to play it so we incorporated it into our Sunday night game night. We had watched the video (highly recommended) and read through directions before playing so we were aware of what we were supposed to be doing.

Still we had to watch the How to Play video a few times after playing because we got a little confused and were starting to make up our own rules which we are apt to do. 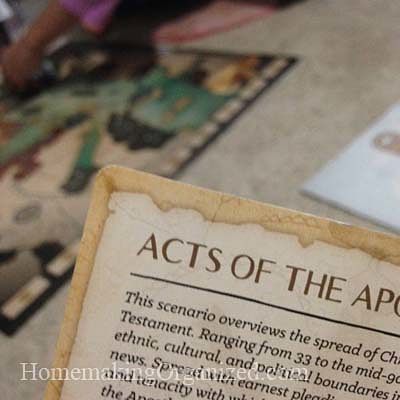 I think it was a little bit more difficult for me to get the game at first. Part of it I'm assuming is because being older I was analyzing the game too much while my daughter was just “playing” it. Not getting bogged down in the details. Also being more accustomed to working against players in a board game it took me a few rounds to get into the groove of play “with” someone to accomplish a common goal. Kind of sad isn't it.

We played the game a few times and then got some extended family members to play with us. 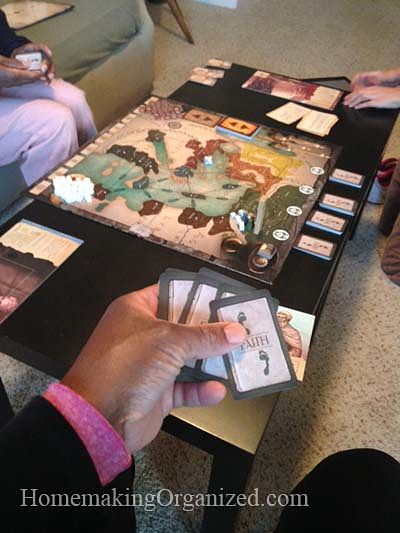 How We Liked Commissioned

The more we played Commissioned the more we liked it and the easier it became to play. It's like a challenge to collect all the books and grow the churches. We're finding that kind of hard and a challenge but that's the beauty of the game.

But not everybody in our family is keen on Commissioned. My husband thinks the game is too “deep” and he has a real hard time pretending to be one of the apostles. He's promised to play with us but in the meantime the Theme Appendix has been very good reading for him and sent him on  another deep reading of the Bible.Commissioned is geared towards ages 14 and older.

3 seeds is a 2-5 player card game about that is about using your time, money, and labor to reap the best harvest. It is quick and easy  to learn. 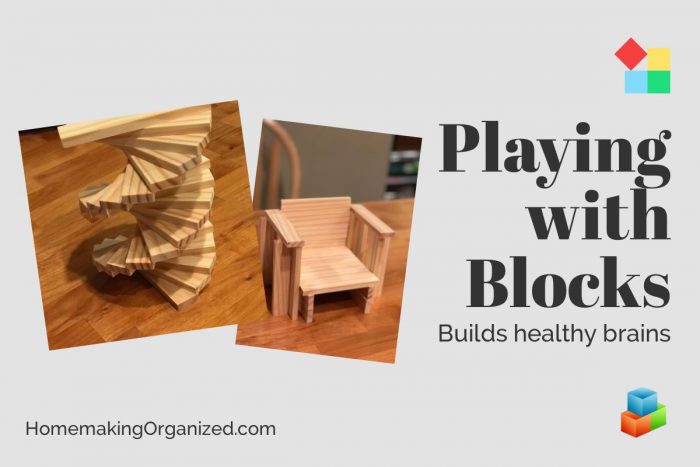 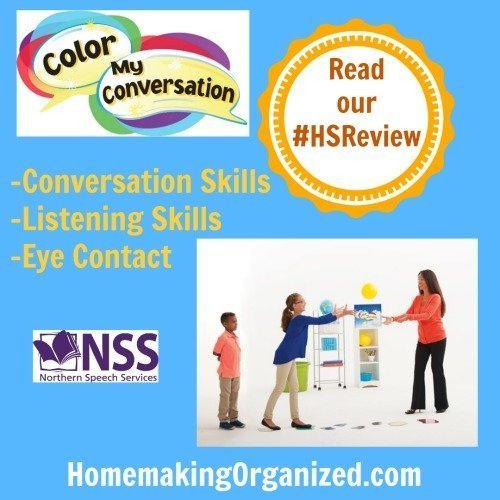 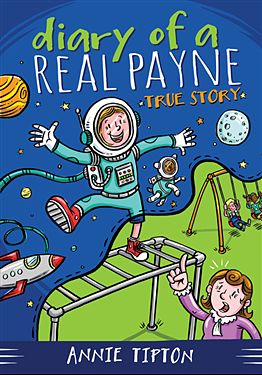 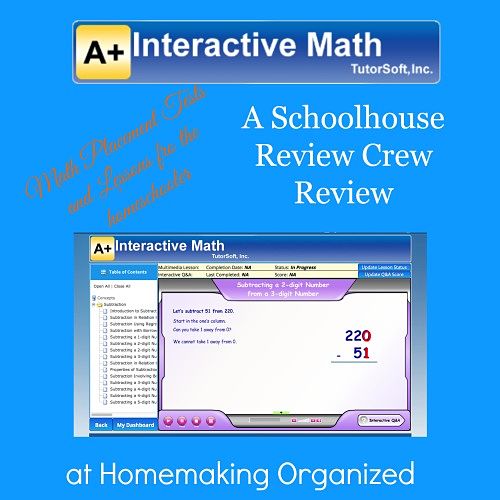 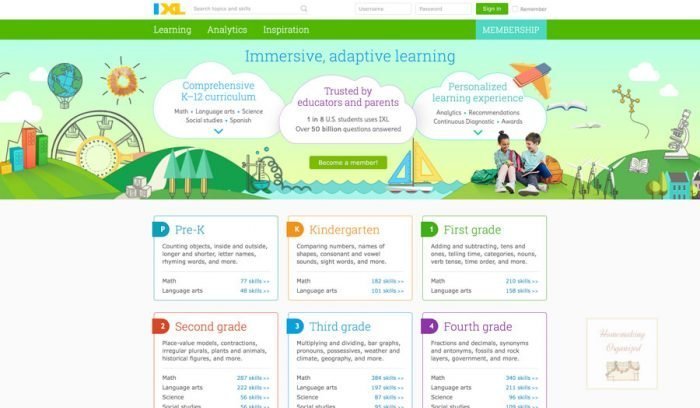 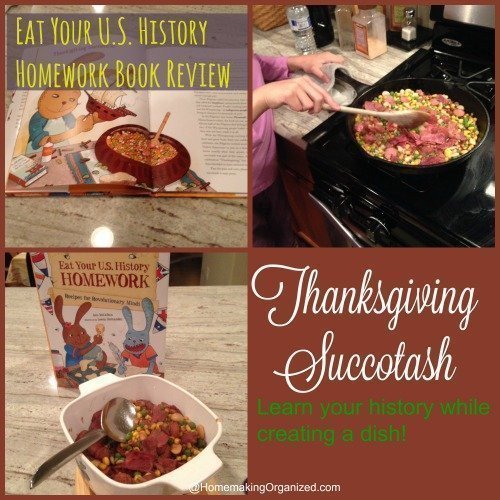