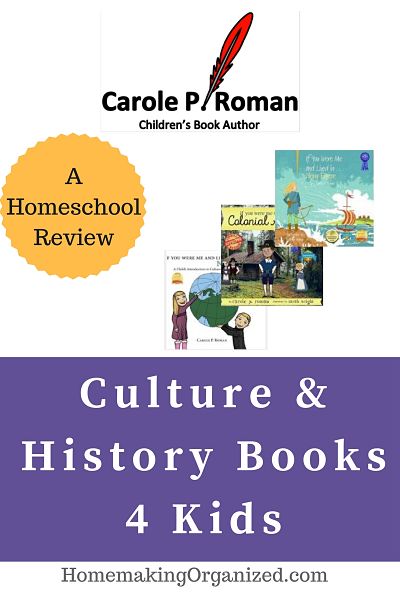 I've always loved learning about other cultures and history. And it's been great to expand my daughter's knowledge of one of my favorite topics through the years with  Carole P. Roman books and collections

Carole P. Roman set out to write books covering the cultures of the globe past and present. She is making great headway and we recently got a chance to check out more of her books.

We've also enjoyed other books in If You Were Me and Lived in…. series

Each book we received from the collection comes as a softbound book 8.5 x 8.5 inch size. You can purchase these titles on Amazon.

If You Were Me and Lived in…Viking Europe 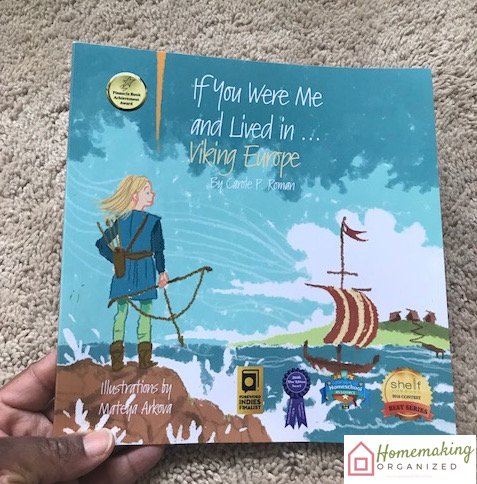 First up If  You Were Me and Lived in… Viking Europe is a children's book about life in Europe (Norway to be exact) about 870 AD. After a quick synopsis of who the Vikings actually were, Carole takes us through what life would be like for a pre-teen (or possibly) teen Viking boy during this time period. From his possible names to what he ate, and did for fun. There is also discussion of other people who would figure prominently in your life (as a young Viking boy) and about the religion practiced during that time and place. The last several pages contain names and dates of famous people of the time followed by a glossary. 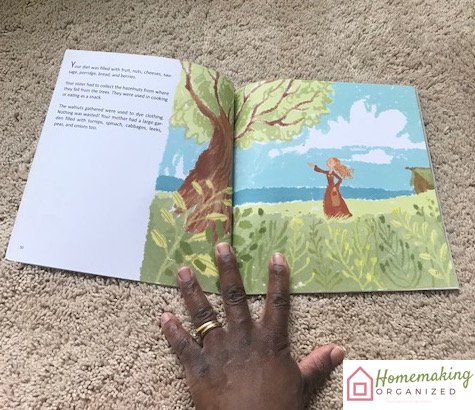 If  You Were Me and Lived in… Viking Europe is written in the second person and for about age 10 and up (although these books are written for children I enjoy them too).  The artwork on this particular title is like muted watercolors and the artist is Mateya Arkova from Bulgaria. She's a regular artist for many of Carole P. Roman's titles.

If You Were Me and Lived in …Colonial America 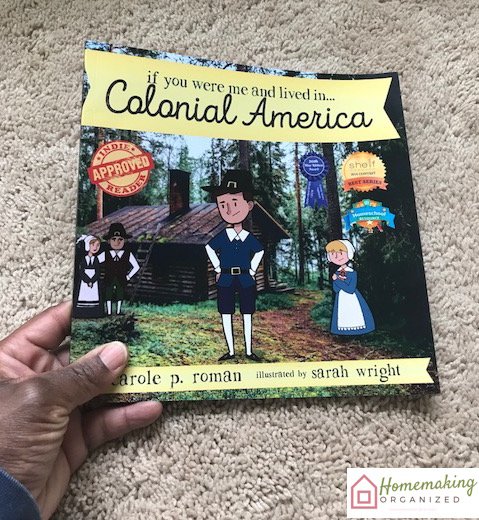 If You Were Me and Lived in… Colonial America is a children's book written about life during Colonial times. The book starts out in England and does give a fairly clean version of Henry VIII's manipulations to have an heir. Be ready to discuss divorce if you haven't yet. You learn what your name would possibly be and then taken on an adventure to the new land (America).

While this particular title showcases what a boy's life would be like during Colonial times I think it's extra special in that you get the step by step happenings of the Pilgrim's coming to the new land. 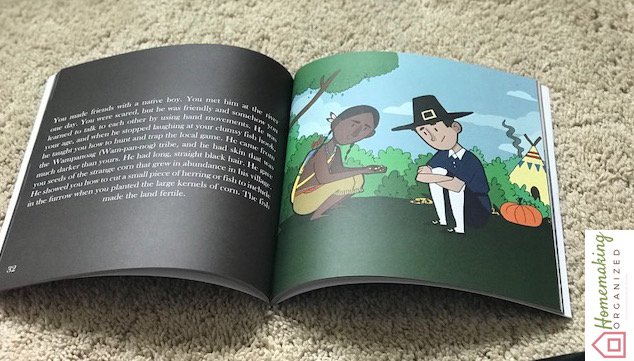 The book is also written in the 2nd person who is a young boy and features illustrations by Canadian Sarah Wright.

If You Were Me and Lived in…Norway 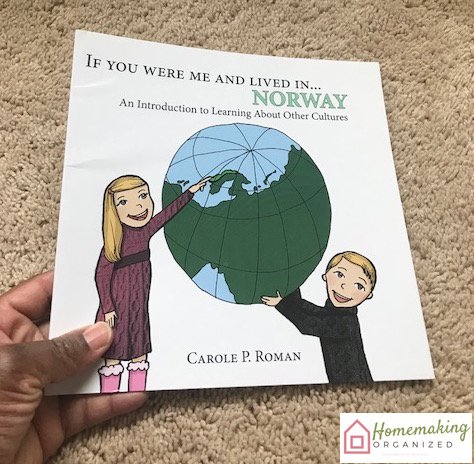 If You Were Me and Lived in…Norway is a modern look at life for a child in Norway. We've reviewed this title before but to recap this book about Norway is written in the second person.  You are told things like what your name might be if you were a boy or a girl. What you might eat for breakfast, holidays you would probably celebrate, and a few words you may say. There is a small pronunciation guide at the back. This title is written for slightly younger readers such as 2nd or 3rd grade. 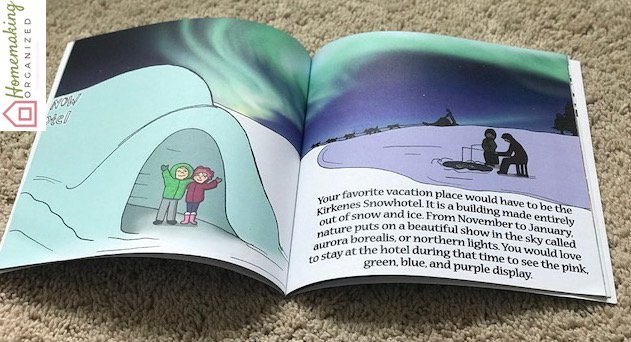 We really enjoy these books written by Carole P. Roman for their easy introduction to various cultures and times in history. We read through them pretty much as soon as they come through the door and then share them with our guests who also express an interest.

They are a great way to peak a child's interest in the world around them.

You can Connect with Carole P. Roman on Social Media 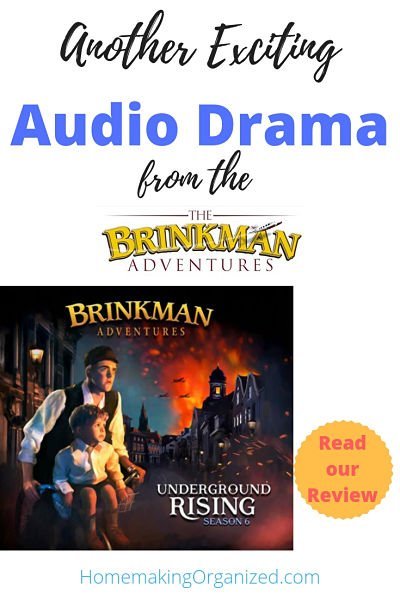 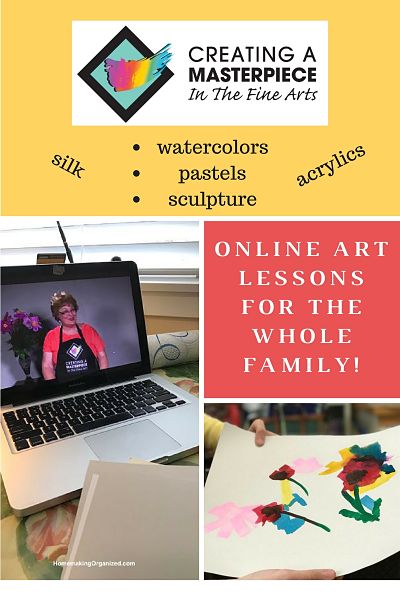 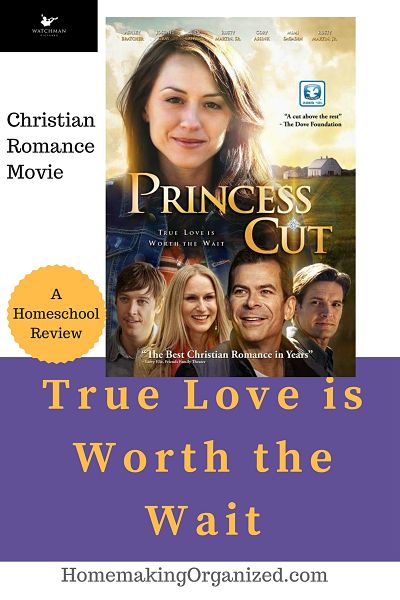 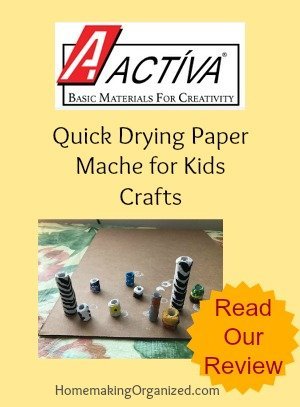