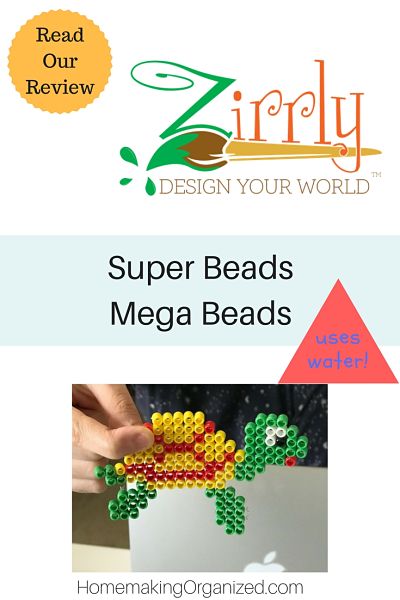 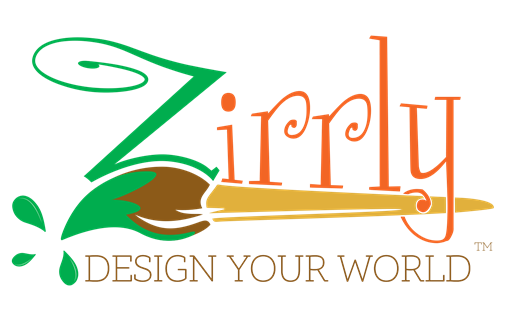 I had never heard of fusable beads before but my daughter knew what was coming when we got to review the Super Beads Mega Pack from Zirrly recently.

Okay so I admit to not hanging out in the craft stores often enough becuase I was completely clueless about these fusible beads that seem to be all the rage with young girls. Her friends looked at me like I had lost my mind when I asked them about them. Duh! Haven't you heard? Nope!

Super Beads are fusible beads that stick together with water instead of with an iron or with glue. It makes them safer to use. Woah! 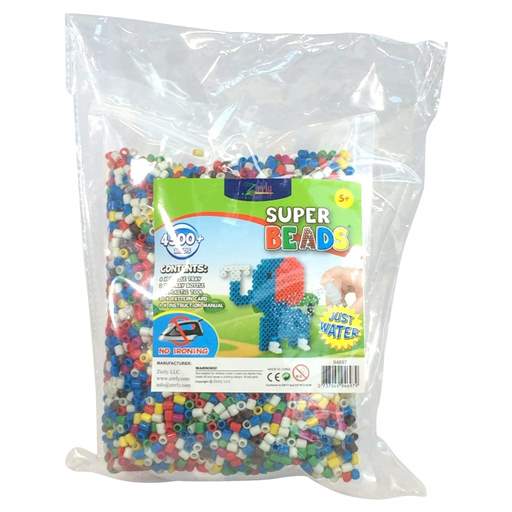 We received the Mega Beads to try.

The Mega Beads pack comes with…

How we used the Zirrly Super Beads Mega Pack 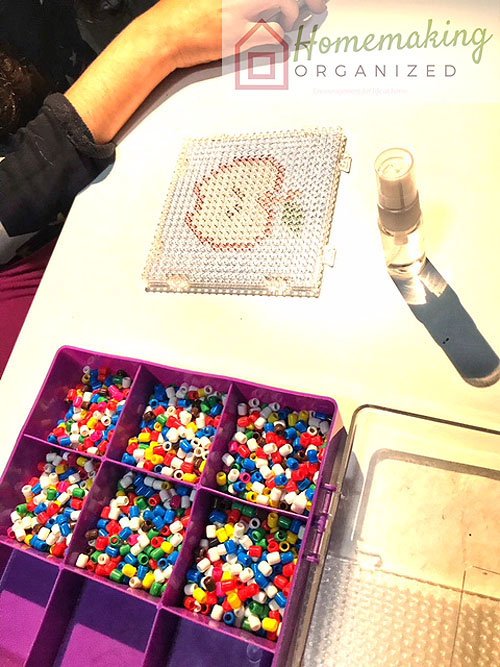 My daughter was excited to try them so after reading the instructions we worked together on the apple. 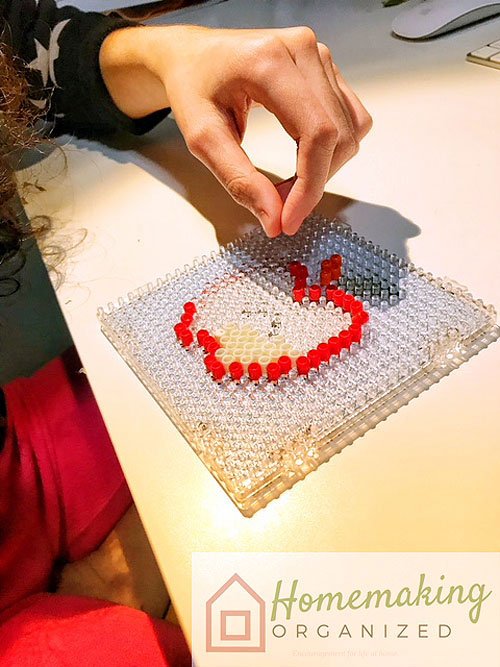 The first one we did was the apple.  As is our motto my daughter and I worked together at the same time. That's how we roll.

When we were finished putting the beads on we lightly sprayed them with water and waited for 60 minutes. It was hard to wait. Then we removed the design from the board. It was really simple and we were shocked at how the beads stuck together. 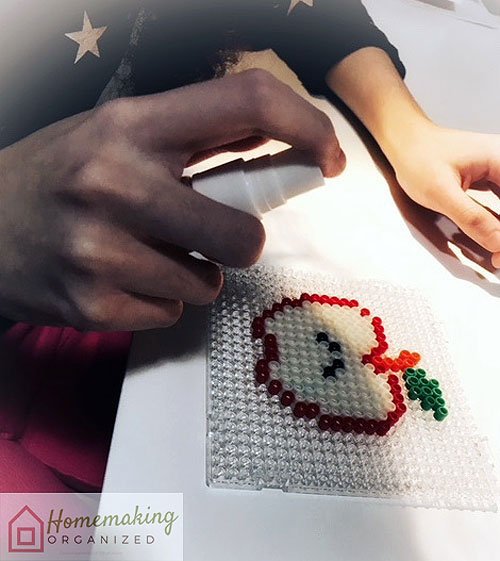 Well after that she pretty much shoved me to the side and went for it! She completed all the crafts in the package and had a great time doing so. 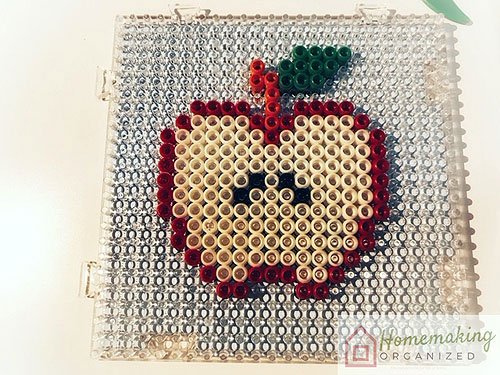 I love that you can gently take them apart and redo them again. They're also flexible so they don't come apart just from bending them a little. Not only that but because you're not using an iron you can take them on the go with you. Such as on trips. 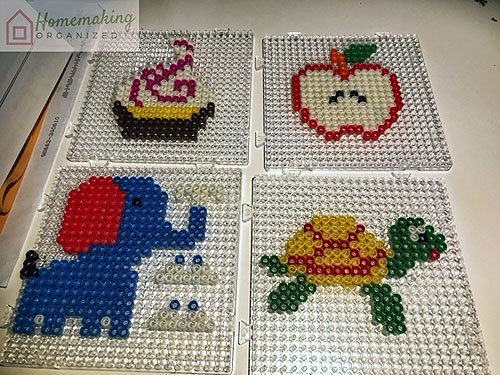 So far my daughter has just been enjoying the beads herself. I love that she can take them apart and do the craft over again. You can be creative with these and don't have to just do the patterns that came with the kit. We have plans to invite some friends over and have them make a few things too…. I guess they'll want to take them home then huh? Well we'll just have to order another pack of Super Beads. 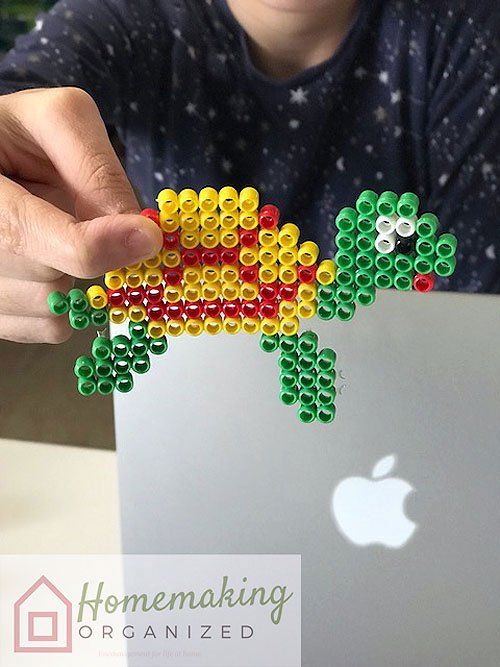 You can Connect with Zirrly on Social Media 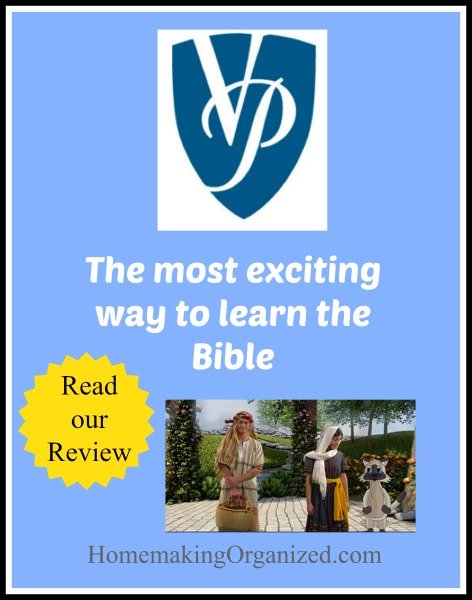 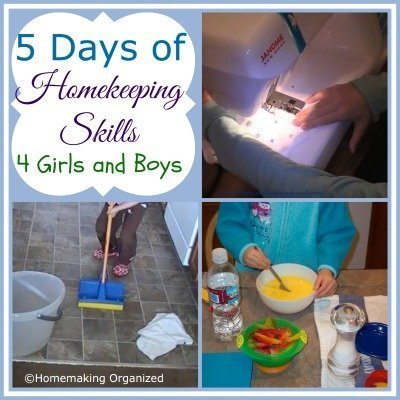 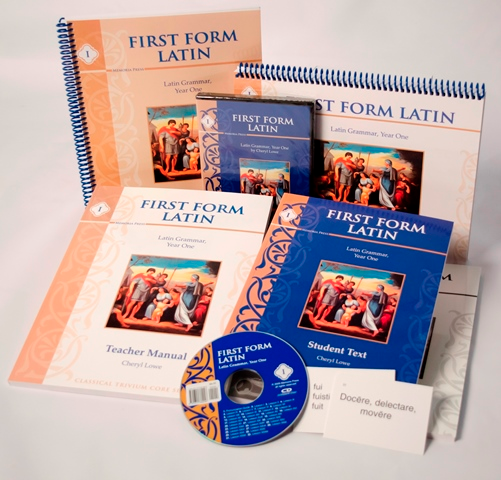 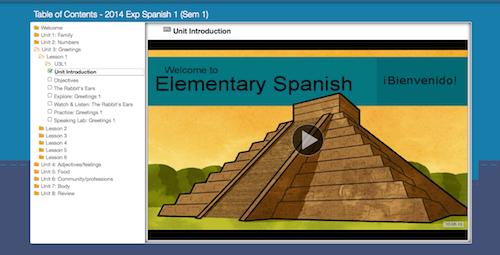 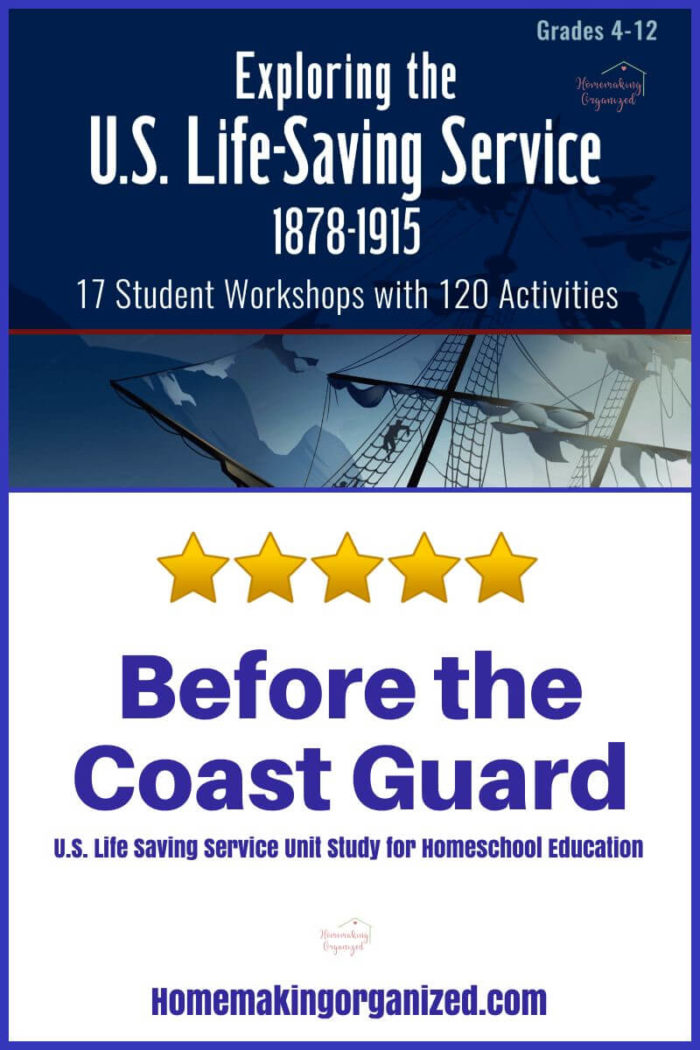