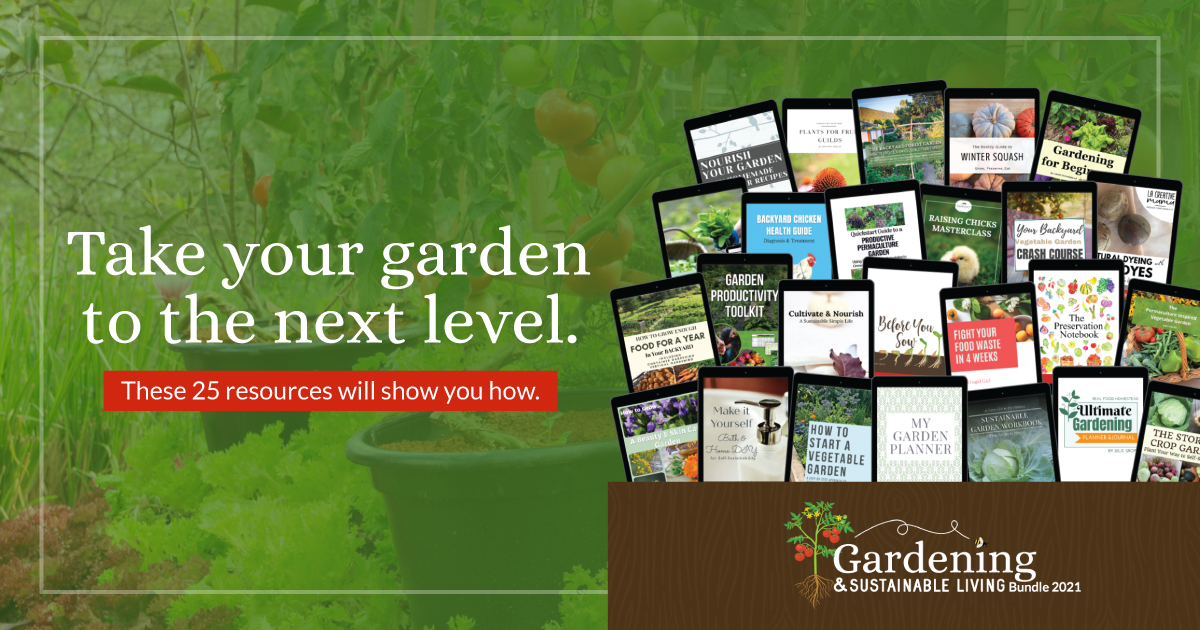 You are here: Home / Homeschool / Overcoming Elementary Math Struggles in the Homeschool

This is Week 2 of the Virtual Curriculum fair. This week we are discussing math concepts. Math makes my daughter nervous. She and I (because I feel her pain) come from a family of math lovers and specialists. Four of our family members are engineers, one is a doctor, another a computer programmer. And then there's the other side of the family, fine artists, crafters, even actors. She and I are stuck in the middle. We can do math but we're not fabulous at it. We can craft and sew and such but again we're not great at it.

What we're both good at is organizing things and laying them out to make more sense (at least to us).

My daughter is in the fifth grade and after a couple of years we're having our best round when it comes to math.

Using various tools and lots of encouragement here is how we're doing math for my fifth grader in 2016.

Now when you watch your child closely doing their work you notice little things that could be throwing them off. For me I noticed that my daughter was in such a rush to finish that she wrote big and sloppy which would make her numbers overwrite each other, which then confused her as to which number she was working with, and  finally resulted in a wrong answer. This then frustrates her and she thinks she doesn't know what she's doing.

Also with each new math concept I would get the impression that my daughter put down, or completely dismissed, what she had learned previously and went at it like she was learning something completely new. Conquered math facts, division steps, and most everything went out the window which meant she was working on autopilot and just following the steps outlined in the lesson without grasping what was going on.

These were just two main things going on in our math lessons that I've been working with her to overcome. We've tried a few things and it's still a work in progress but I'm sure, if math is a struggle for your child, you may like to know how we're working through it.

And the Math Solutions

My name is Kemi and I'm a Christian, stay at home, homeschooling mom. I worked surrounded by books until 2005 when I came home to care for the Sweet Peanut. Together with the Nicest Man on Earth we spend our days learning, playing the piano, cooking together, and making home a comforting place to be. I feel strongly about a clean home for myself and my family AND my guests. But I also understand that this stuff is not intuitive for everyone, not necessarily easy, and not easy to find time for. Homemaking Organized is a place to find tips to keep the home fires burning.

Welcome to my blog! 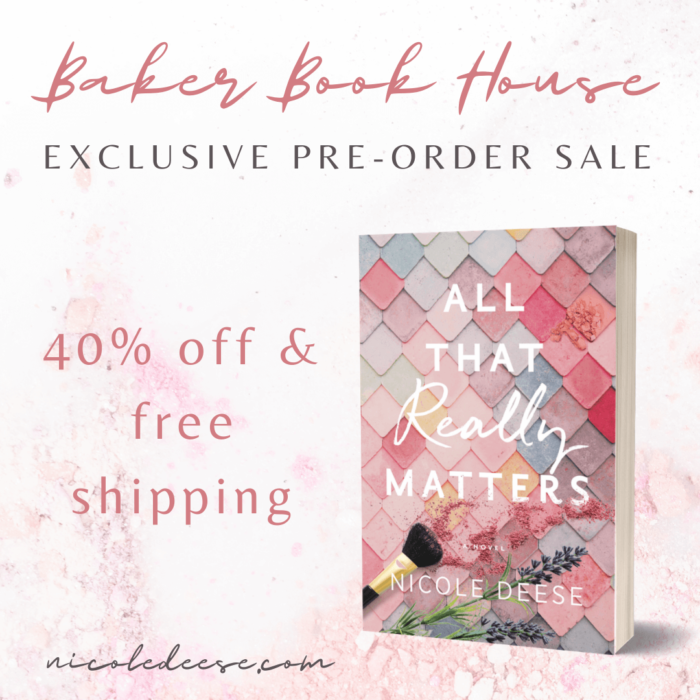 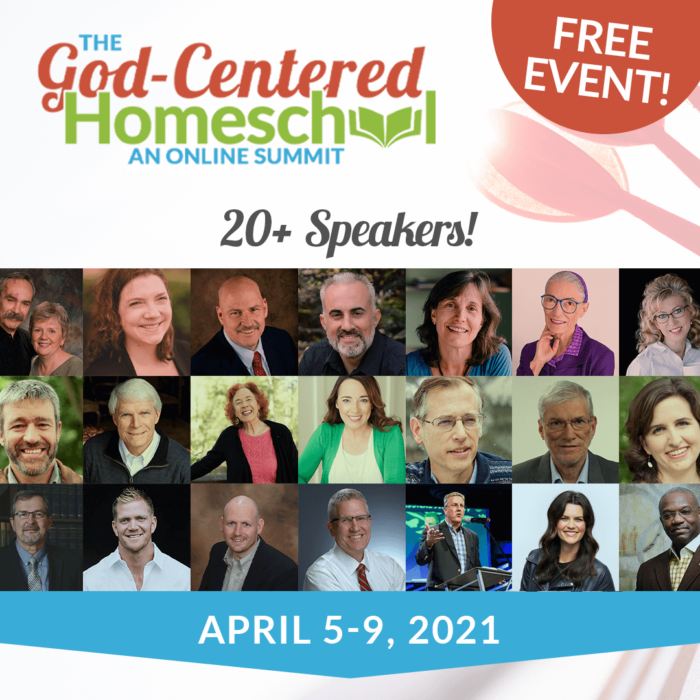 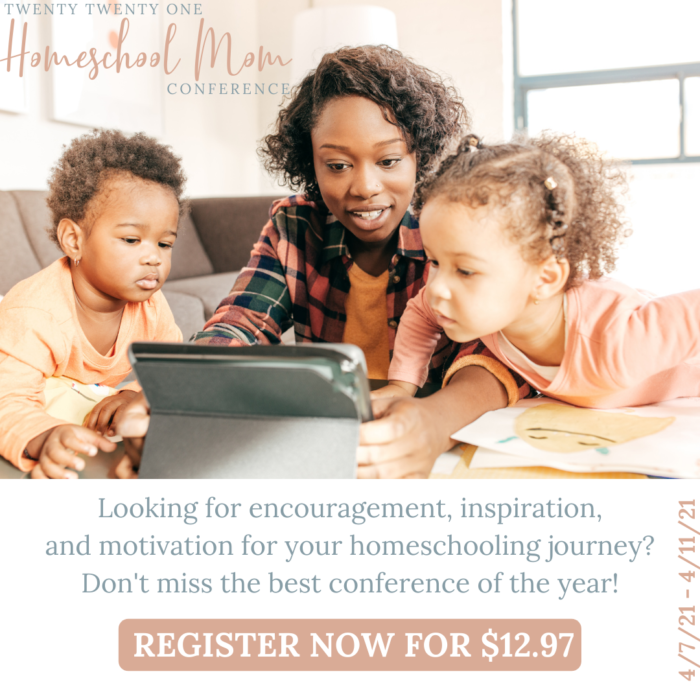 Earning When I Shop Kemi Quinn is a participant in the Amazon Services LLC Associates Program, an affiliate advertising program designed to provide a means for sites to earn advertising fees by advertising and linking to amazon.com

Here at Homemaking Organized we like to organize home life so that it goes much smoother. Find tips for cleaning, cooking, organizing small spaces, and more. Read More…

Any cookies that may not be particularly necessary for the website to function and is used specifically to collect user personal data via analytics, ads, other embedded contents are termed as non-necessary cookies. It is mandatory to procure user consent prior to running these cookies on your website.