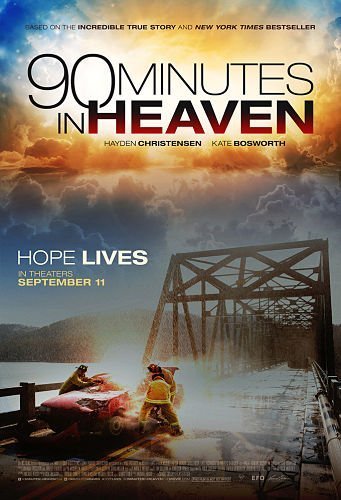 I've got an exciting book and an upcoming movie to share. It's called 90 Minutes in Heaven.
Here's the synopsis…
About the book: Paperback; 245 pages
Pastor Don Piper died January 18, 1989 when a semi-tractor truck crushed his car.  Declared dead by the first rescue workers to arrive on the scene, Don's body lay under a tarp for the next 90 minutes.  Don's soul, meanwhile, was experiencing love, joy, and life like he'd never known before.  Don was in Heaven.
When another pastor's prayers helped bring Don back to life, he became a living miracle!  Yet this is one miracle Don wished never happened.  Heaven's bliss was replaced by excruciating pain and emotional turmoil.  With the support and prayers of his beloved Eva, their three kids, and friends near and far, Don clings to his faith in God and fights to regain a semblance of his previous life.  The Piper family's incredible true story of perseverance and overcoming the challenges of life – and death – will bring hope and encouragement to all who see it.
My Review:
I wish I could say how much I loved this book but the truth is I have yet to get my hands on it!
The book arrived. I got through about the first chapter which I was totally engrossed in. Then I set it down to make dinner.
Big mistake.
My husband made a passing comment about where the book had come from etc. He picked it up to glance through some pages.
Well now he has it.
I imagine it's good. My husband does not read fiction and is VERY selective about whatever else he reads. He's been deep in this book every night. I thought it would be a little invasive to his privacy, which he values greatly, to show a pic of the book propped up on his stomach in bed but you get the idea.
I will go off the signs and says this story is a keeper. An encouragement for those who wonder about miracles, prayer, and what God has in store for you.Off the little bit that managed to glean before the book (which has been next requested by my mother so we'll see when I get to read it) was ripped from my grasp.
I also asked my husband for some feedback on the book so at least you can know what it is like. I'll put it in Pros and Cons because that's how he gave it to me.
Pros:
Cons: (all hubby's)

This is just my husband picking apart the book. I've also been able to grab it and read bits and pieces to answer questions such as…

Does God have a mission for Don back here on earth?
What did his family go through?

“…is to think that if I had actually seen God, I would never have wanted to return.”
The scriptures say that no man may see God's face and live. So I kind of take that very literally.
Well after my husband is done with this book I still won't get my hands on it. My mother is next in line.  Oh well.
If you've lost someone in your life and could use a little encouragement about where those that put their trust in the Lord might be I've got a giveaway for you.

Enter my Giveaway Tools Linky below and visit the following links to find out more about the movie 90 Minutes in Heaven. 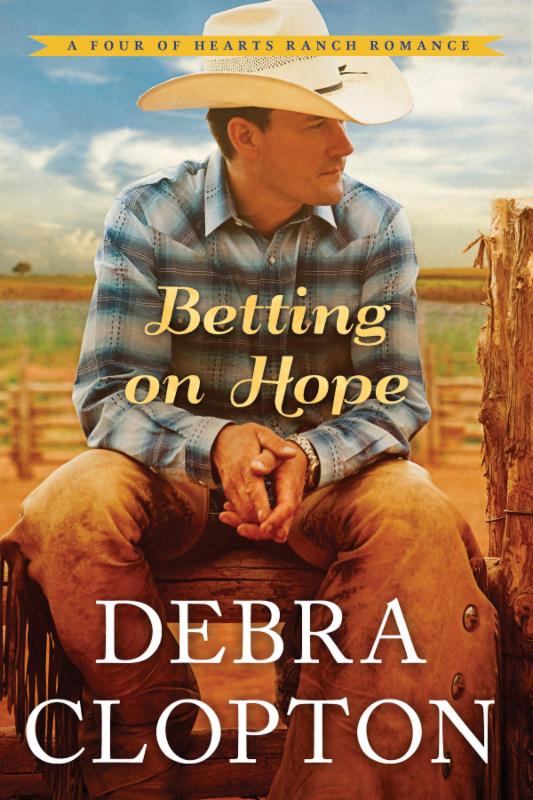 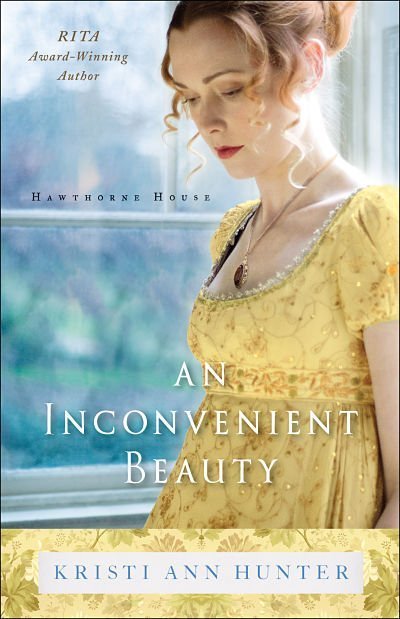 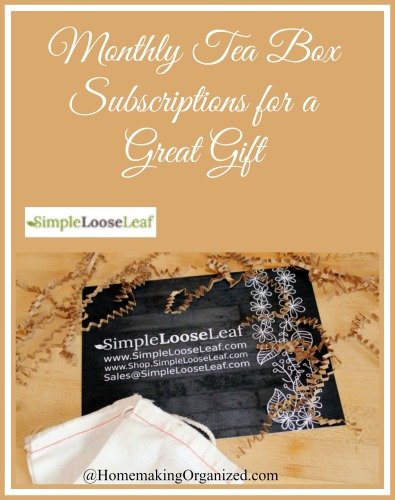 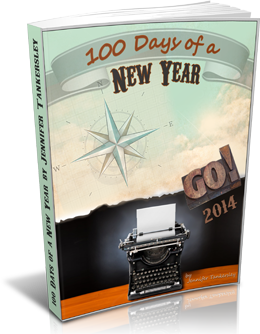