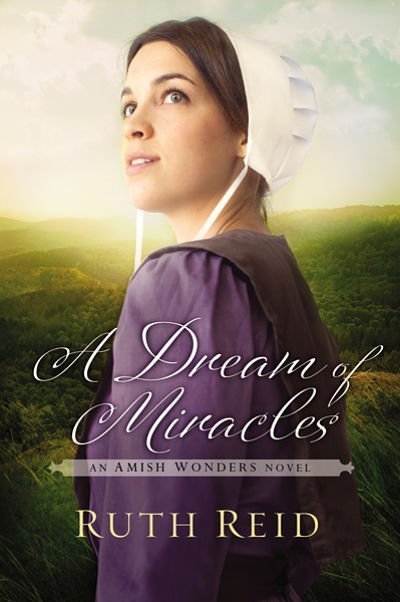 I like my Amish fiction and I love this latest read…

Amish widow Mattie vows never to love again . . . until a suspicious outsider with a shadowy past comes crashing into her fragile world.

Mattie Diener can barely keep it together. A young Amish widow and mother of two young children, she faces the lingering heartbreak of lost love, her son's mysterious illness, and a torrent of accusations that threaten to undo her.

Bo Lambright is a fast-rising social services investigator whose high-society mother won't rest until she finds his Mrs. Right. Despite Bo's worldly success, the raw ache of a shadowy past and a series of unsettling dreams have left him reeling.

When Mattie and Bo cross paths, all signs point to disaster. Yet as they face a crucible of trials and tragedies together, longings begin to stir that seem destined only to end in more heartbreak. Is a miracle possible—not only of healing but of forbidden love? What secrets lie in Bo's dreams? And will Mattie find the courage to face her uncertain future . . . or will she simply run away?

My Review: I'm never sure what to expect with the Amish Wonder Series. When I saw the first title in the series with the word miracles in the name I expected something otherworldly and was a bit skittish about reading the book. But not so. Each novel so far has been refreshingly true to life with a hint of what ‘could' happen with a miracle.

Ruth Reid weaves a tale that begins in heartache and ends with healing. I like to think that's how miracles work. For those who trust in Him God works things so thoroughly, as if mending a tear, that you may not see it at first but when you look back it can only be said that it was a miracle.

A Dream of Miracles started out slowly but surely. I had no idea where it was going except I knew that Bo and Mattie would make a connection. I felt for Mattie immediately. Her struggle at single motherhood put tears in my eyes. I had no idea how, in such a closed Amish community but I trusted that Ruth would work it out. And she did.

I'm going to touch on a little bit more of the book with some of the group questions from the back. Not to worry. I won't reveal any spoilers although this may give you a hint a little further into the book.

Exciting huh? Obviously dreams, in this book, are the miracles. And I've had those and even had them solve a problem.

So pick up a copy and find out what happens to Mattie, Bo, and her very sick son. 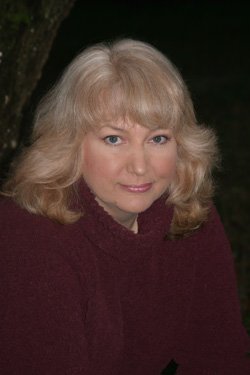 Buy the Book: A Dream of Miracles

About the Author: Ruth Reid is a CBA and ECPA bestselling author of the Heaven on Earth series. She's a full-time pharmacist who lives in Florida with her husband and three children. When attending Ferris State University School of Pharmacy in Big Rapids, Michigan, she lived on the outskirts of an Amish community and had several occasions to visit the Amish farms. Her interest grew into love as she saw the beauty in living a simple life. 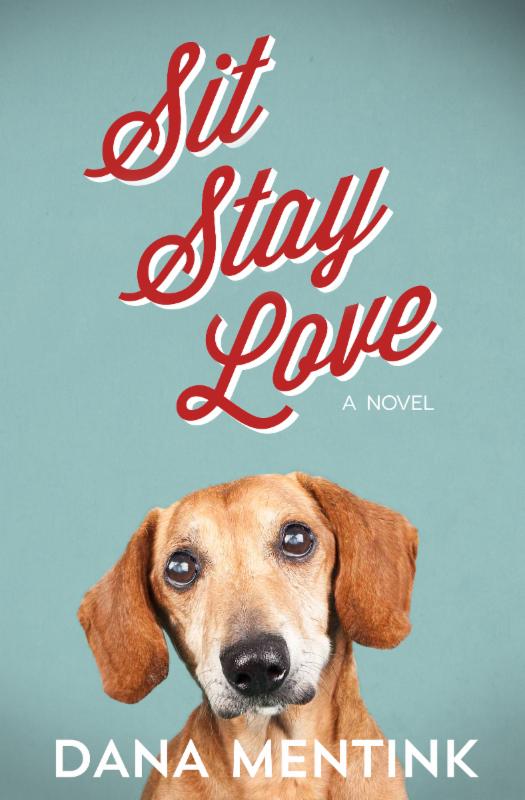 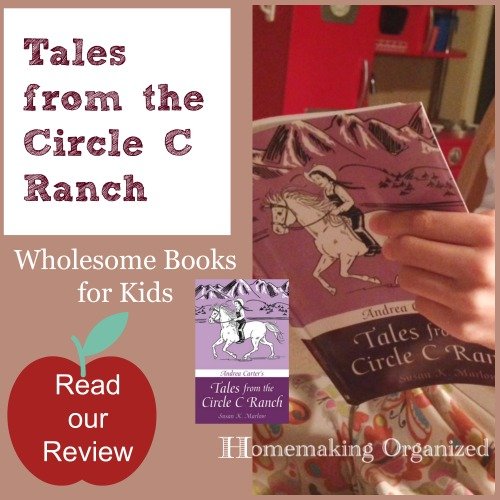 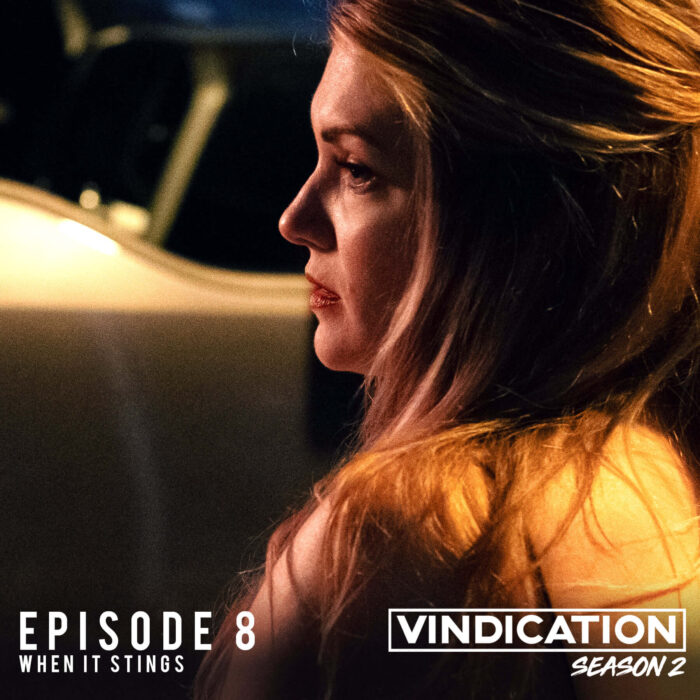 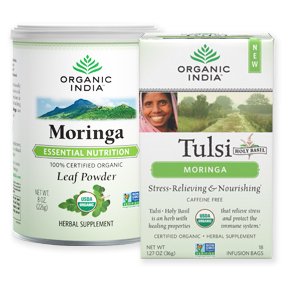