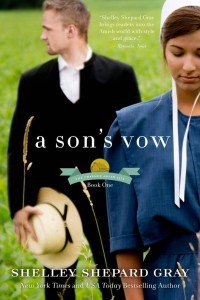 I have another Amish fiction book for you. This one comes from one my favorite authors, Shelley Shepard Grey. When I see her name attached to a book I’m pretty much going to pick it up. This book marks the beginning of a new series called The Charmed Amish Life.

A Son’s Vow
Three months ago, everything changed for Darla Kurtz and her family.Darla’s father was responsible for a terrible fire at Charm’s lumber mill which killed five Amish men. And though he, too, lost his life, the town of Charm hasn’t looked at her family the same since. Even Lukas Kinsinger—with whom Darla used to have a close friendship.Now her brother’s anger at the town is spilling over onto Darla, and she has the bruises to prove it. The accident already cost five lives, but if something doesn’t change soon, Darla fears it will cost her—and her family—even more.

Lukas Kinsinger wants to mourn the loss of his father, but he can hardly find the time to breathe. Suddenly the head of his father’s lumber mill and responsible for taking care of his three siblings, he’s feeling the pressure. He has also never felt more alone—especially with the new tension between he and Darla. But when he learns of her troubles at home, Lukas knows he can’t simply stand by and watch. Someone has to help her before another tragedy occurs.

As Lukas and Darla attempt to repair their families, they discover something deeper than friendship growing between them. But will Lukas and Darla’s love be accepted after so much loss? Or will the pain of the past overcome any chance of future happiness?

Shelley Shepard Gray’s first book in her Charmed Amish Life series is set in the quaint Amish village of Charm, Ohio, and tells the stories of the Kinsinger siblings who are each struggling to find both forgiveness and love in the face of tragedy.

So first off this book takes place in a small Amish village in Ohio. The time period is unknown but that doesn’t matter that much in Amish town as time tends to stand still in these communities.
It’s March and the town is attempting to recover from the fire that killed many of the town’s men.
There  is a lot of unforgiveness going on and it’s spilling out and affecting people.I found it interesting that even though the Amish are known for their ability to forgive that is one thing this town is having a hard time doing.
This is where I find that Shelley shines. Her Amish are not perfect. They have the same problems that you can see anywhere in any community. This book deals with abuse in a few forms, verbal and physical, and also grief, but don’t worry Shelley handles it with grace.
I enjoyed this storyline and the new cast of characters.
Slightly Spoilerish
The only thing that wasn’t quite perfect (’cause you know I’m all about perfect) was the relationship between Darla and Lukas. Don’t get me wrong, they like each other and have a history but I didn’t feel like their connection was formed enough for the reader. And when their feelings changed it was too sudden (sorry didn’t mean to give that much away). There was another character who changed quickly but since I’m trying not to give anything away I’ll leave it at that.
All in all I enjoyed it and look forward to book 2.
Purchase a copy: http://amzn.to/1nPXxZG

Shelley Shepard Gray is a New York Times and USA Today bestselling author, a finalist for the American Christian Fiction Writers prestigious Carol Award, and a two-time HOLT Medallion winner. She lives in southern Ohio, where she writes full-time, bakes too much, and can often be found walking her dachshunds on her town’s bike trail. 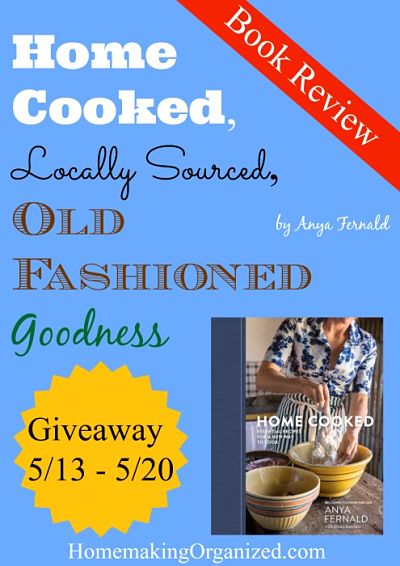 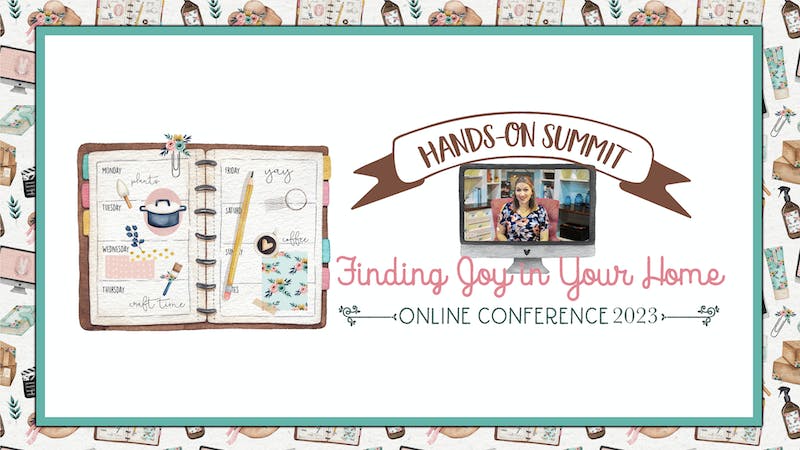