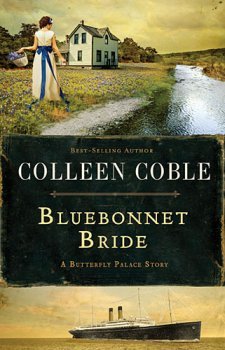 At the turn of the 20th century, Elli Korpela boards The Baltic with hundreds of eager women, all seeking new beginnings and brighter futures in America . . . as mail order brides.

Escaping a forced engagement, Elli seeks refuge in a faraway marriage, desperately needing her new life with a Texan named Nathan White to be safer than the one she left behind in Finland. And as she glimpses her future husband and his darling niece at the train station, she instantly knows her risk will prove the best decision she's ever made.

After a fairytale ceremony in the gardens of the grandest estate Elli's ever seen, a place called Butterfly Palace, their peaceful beginning takes a disquieting turn as an intruder brutally attacks Elli in the middle of the night. Nathan intervenes, but the devil escapes unidentified, leaving Elli to face two chilling possibilities: either the attack was arranged by strike workers in Nathan's employ or her shadowy past followed her into the present – and across the sea.

My Review: I knew before reading that this was a short story and sort of a sequel to Colleen Coble's book Butterfly Palace.  I enjoy historical fiction because of the details given of the time period. Since this story was so short I didn't get much of that.  We know it's a mail order bride story at the turn of the century but there is not much else to recommend the time period.

I also think Elli and Nathan had great potential to be much deeper characters but because this was a short story things were rushed. I enjoyed the storyline but was left feeling like there could be much more. Elli came from another country but her accent was not mentioned much and maybe should could have had a bit more culture shock.

But other than those two negatives it was a nice story. I knew this was a short story going in (many did not) and I really like Colleen Coble's writing. If you want a really quick historical Christian fiction story then you will like this.

Disclosure of Material Connection: I received this book free from the publisher through the BookLook Bloggers  book review bloggers program. I was not required to write a positive review. The opinions I have expressed are my own. I am disclosing this in accordance with the Federal Trade Commission’s 16 CFR, Part 255 : “Guides Concerning the Use of Endorsements and Testimonials in Advertising.” 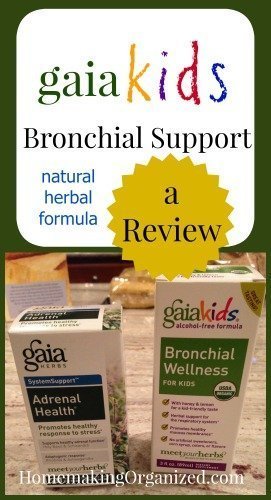 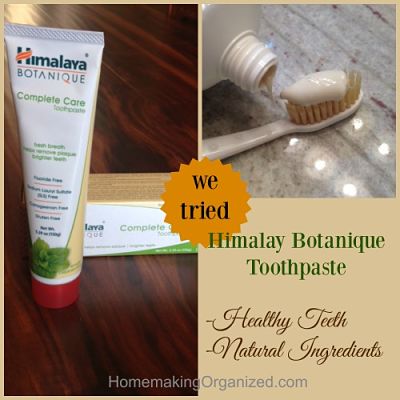