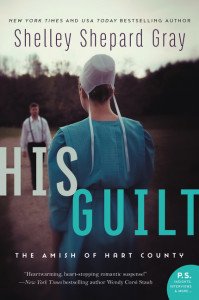 A suspenseful tale of an Amish man who will risk all to protect the woman he loves.
Mark Fisher has returned home to Hart County, determined to put the past behind him. Two years ago, after being wrongly accused of assault, he left the Amish community, though never forgot his home. When the one person who had helped him through his rough times asks for help, Mark returns. But it is pretty Waneta Cain who makes him want to stay…
Neeta is one of the few people in Hart County who doesn’t believe Mark is guilty of hurting anyone. However, his worldliness and tough exterior do make her uneasy. As she begins to see the real man behind all the gossip and prejudice, she wonders if he is the man for her.
Just when Mark starts to believe a new life is possible, a close friend of Neeta’s is attacked. Once again, everyone in the community seems to believe he is guilty. But what hurts most is Neeta’s sudden wariness around him. When another woman is hurt, a woman who is close to both Neeta and himself, Mark fears he knows the real culprit. And time is running out. Will Mark be able to find him before Neeta becomes his next victim?
Purchase a copy.

My Review:  This is a different kind of Amish fiction. Most Amish fiction is just about the main character finding her dream man. The Amish of Hart County is a little different where there is also a bit of dramatic crime going on. This is a genre that Shelley Shepard Gray does well. A suspense-mystery in the Amish setting. In this book the crime happened in the past yet is affecting the present.

We meet the two main characters in the beginning and get to know that Waneta is sweet and innocent and Mark has had a hard upbringing and a past.

As the book goes on various characters are introduced who may or may not have a boatload of issues themselves.

This is a clean yet a suspenseful novel. I don’t think that’s an easy combination to write but Shelley Shepard Gray does it well. Having said that I do not think this is her best writing. The good characters are a little too good and some situations get resolved without us getting to read the details of them (I don’t like that). Meaning it would be nice to know a little bit about some side characters. They may even be worthy of their own book in the series but they were kind of glossed over here.  Also some situations were just wrong. Such as a character abusing another character but never really paying for that crime. But I’m still interested in the series and looking for the next installment. 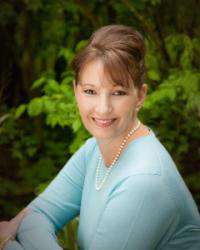 About the Author: Shelley Shepard Gray is a New York Times and USA Today bestselling author, a finalist for the American Christian Fiction Writers prestigious Carol Award, and a two-time HOLT Medallion winner. She lives in southern Ohio, where she writes full-time, bakes too much, and can often be found walking her dachshunds on her town’s bike trail. 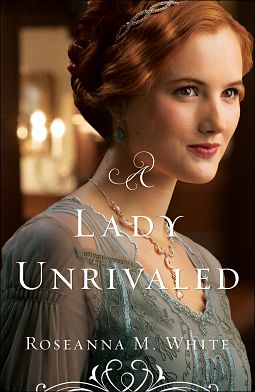 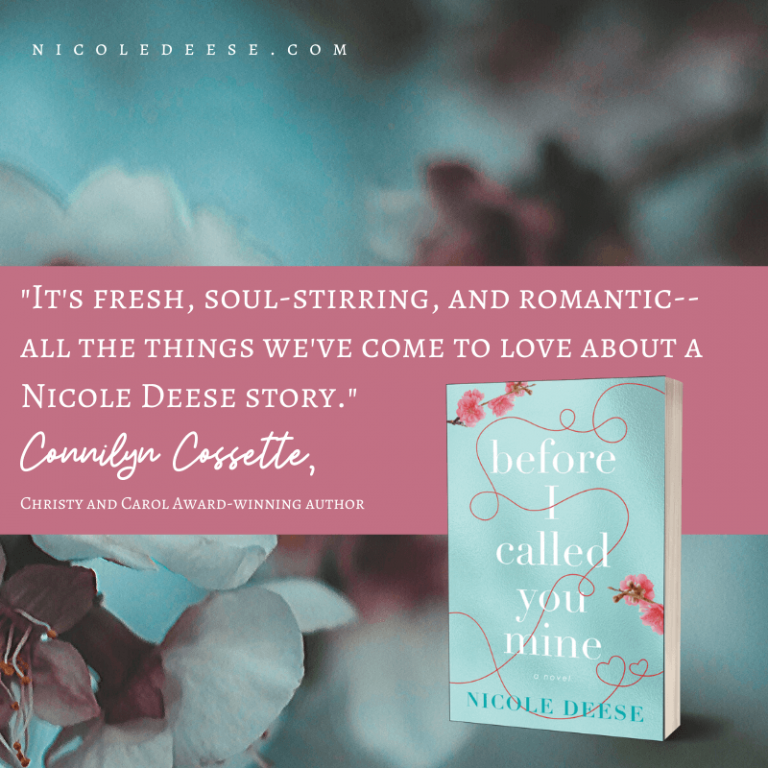 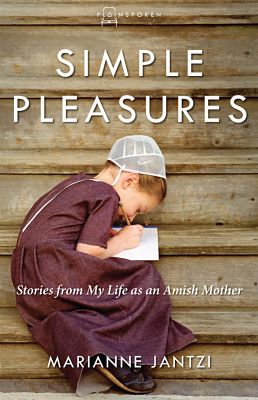 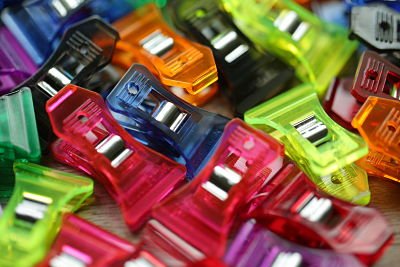