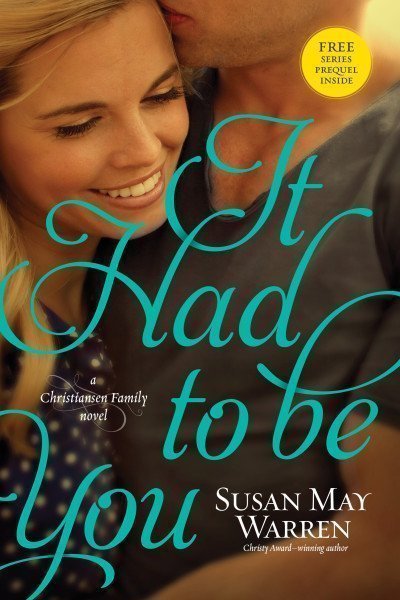 This next installment in the Christiansen Family series can be read alone or as the follow up to Take a Chance on Me (link below).

About It Had to be You

Eden Christiansen never imagined her role as her younger brother Owen's cheerleader would keep her on the sidelines of her own life. Sure, it feels good to be needed, but looking after the reckless NHL rookie leaves little time for Eden to focus on her own career. She dreamed of making a name for herself as a reporter, but is stuck writing obits-and starting to fear she doesn't have the chops to land a major story. If only someone would step up to mentor Owen . . . but she knows better than to expect help from team veteran and bad-boy enforcer Jace Jacobsen.

Jace has built his career on the infamous reputation of his aggressive behavior-on and off the ice. Now at a crossroads about his future in hockey, that reputation has him trapped. And the guilt-trip he's getting from Eden Christiansen isn't making things any easier. But when Owen's carelessness leads to a career-threatening injury and Eden stumbles upon a story that could be her big break, she and Jace are thrown together . . . and begin to wonder if they belong on the same team after all.

This book is part of The Christiansen Family series. While it does stand alone, feel free to check out the first book in the series, Take a Chance on Me

Which I just happened to have to run out and read after reading It Had to Be You.

Phew! Oh wow! I'm just finishing up this book and have tears in my eyes. I normally (I always say this) don't go for Contemporary Fiction but here again I decided to read this book and it was a good choice. It Had to Be You by Susan May Warren  was really good reading. A can't put down story. Well written and full of details to keep me (and you) hooked. I know nothing about hockey or the newspaper world but that doesn't matter I still loved it. And now I know a little more about those two worlds.

Susan knows how to give her characters depth. Both Eden and Jace and even the side characters are well fleshed out. I appreciate it when an author takes the time to really learn (or maybe she already knew) about a character's hobbies or profession. Susan either already really knows or has done her homework on the hockey profession. Am I an expert enough to tell you this? Well no but her writing was a such that you don't doubt the accuracy of what you are reading.

On a side note. Jace's friend and former hockey buddy really has a heart tugging story that I kinda would like to know more about. Also meeting up with the rest of Eden's family I guessed that there was a few stories happening there and wasn't wrong. This is part two of the Christensen family sagas.

The premise is simple. Hockey player, newspaper girl but the drama, the situations, the dialogue, Susan just put together a really good book and I enjoyed the ride.

I also love that she has background information for the characters on her blog:

Susan May Warren is the bestselling, RITA Award-winning author of more than forty novels whose compelling plots and unforgettable characters have won acclaim with readers and reviewers alike.

Susan served with her husband and four children as a missionary in Russia for eight years before she and her family returned home to the States. She now writes full-time as her husband runs a lodge on Lake Superior in northern Minnesota, where many of her books are set. Mrs. Warren and her family enjoy hiking, canoeing, and being involved in their local church.

Several of her critically acclaimed novels have been ECPA and CBA bestsellers, were chosen as Top Picks by Romantic Times, and have won the RWA's Inspirational Reader's Choice contest and the American Christian Fiction Writers Book of the Year award. Five of her books have been Christy Award finalists. In addition to her writing, Susan loves to teach and speak at women's events about God's amazing grace in our lives.

She also runs a writing community for authors. Visit MyBookTherapy.com to learn more. For exciting updates on her new releases, previous books, and more, visit.

Learn more about Susan at: http://www.susanmaywarren.com. 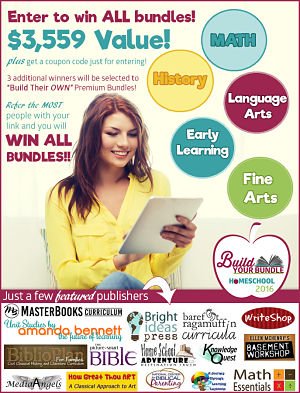 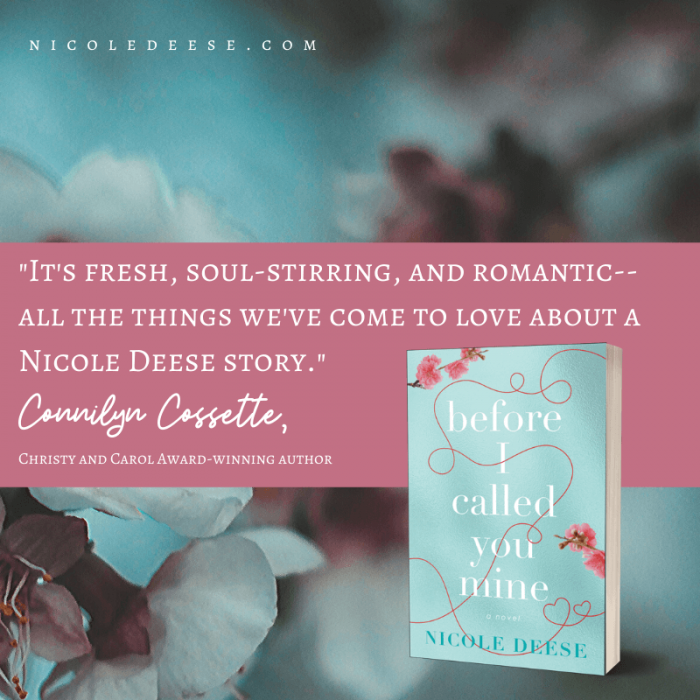