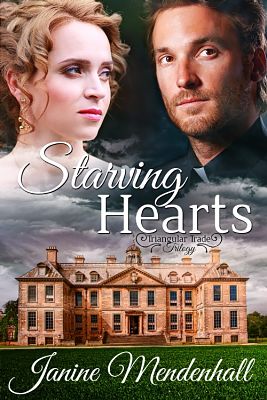 I think it's important that I be “in” to reading the current genre of whatever book happens to be on my Kindle for my recreational reading (of which I do too much). Right now I'm liking Regency and Victorian Era Christian Fiction. Or Christian Historical Fiction during the Regency or Victorian eras. Whatever you want to call it. All the hoops to jump through are fascinating.

First About the Book:

When a chance encounter leads to love, can Annette and Peter overcome the odds or will they be forever separated?

Since her assault, Miss Annette Chetwynd has been plagued by nightmares and worries about an arranged marriage. But she yearns to find her anonymous rescuer. Unfortunately, her health and intellect prevent it. Both repel suitors and cause Annette to doubt God's existence, at least until He answers her prayers in an unusual way. . . .

Mr. Peter Adsley is joining the clergy, and he desires a godly wife by his side. After a failed attempt to obtain one, he engages in a clandestine meeting with the bewitching young woman who keeps crossing his path. But she is so unsettling.

Destined for disappointments, Peter and Annette both endure disgraceful situations. Will Peter's faith sustain him through overwhelming setbacks? Can Annette overcome her doubts? Or will their starving hearts yield to the machinations of a mad man?

My Complete Review:  The story begins with an attack and a young woman saved by a mysterious hero.  Although this attack has altered her life (her mom makes her go everywhere with her maid) Annette still longs for freedom and to meet the mysterious hero of her dreams. Thinking God has failed her she turns from him and leans to her own understanding. But we know she's eventually going to turn back to Him the question is just how.

Meanwhile Peter is the hero and just so sweet and good. And not only that but he wants to be a clergyman. His papa is up to no good and I thought it would derail him but he's made of bigger stuff. Even though you know he and Annette are meant to be together you wonder how when they are on opposite sides of the believer path at this point. And just when things are looking good all heck breaks out!

I loved Annette from the beginning because she shucked society and was her own girl/woman (she was growing from one to the other). She was an individual and her doting father made sure she was an educated one too (hmph!). She was a little out there when it came to going after her guy.  Certainly not following the standards of the time, but I'll forgive her that since she was young and sheltered.

I enjoyed reading about all the little dos and dont's of the Victorian era. Also about entails and inheriting which I'm starting to understand a little better.

Just a thought. Sometimes the drama that plays out in Historical fiction is a teeny bit more dramatic than I'm used to (because women weren't doing ninja kicks at that time in history). The women seem more at ease leaving every detail to other people so that when things do go south, genteel women, at least, are up a creek without a paddle. Just a thought.

The author kept me guessing until the end on how this would all play out. I admit to thinking there would be a little bit more catastrophe behind door number three before my happily ever after would be found.

If you like Christian Historical fiction, specifically of the Victorian era, I think you will enjoy this first in the Triangle Trade Trilogy. 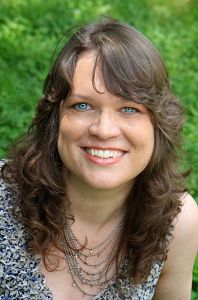 By day, Janine Mendenhall teaches English and is a high school counselor. By night, when normal people are asleep, she writes or watches historical romance movies like Pride and Prejudice and claims that's “research.” At eight, Janine got hooked on “happily ever after” while watching Beauty and the Beast starring George C. Scott. Visit her here, and you'll find the exact scene she held in her mind's eye for thirty-nine years until she recently located it on YouTube.
Her husband, Tom, is a computer guru. He and their five tech-savvy children attempt to help Janine get connected to the 21st century when she's on break from writing Never Past Hope and Perseverance, the next two books in what she affectionately calls the Triangular Trade Trilogy.
If you're new in the writing business, there's hope. Janine loves hammering out the details and/or listening when things don't work out. Whether it's flash fiction, which she writes for Splickety Magazines, or romance novels, it's a challenging business which has taken her more than ten years to figure out, sort of.

Disclosure of Material Connection: I received this book free from the Litfuse Group as part of their Blogger Review program. I was not required to write a positive review. The opinions I have expressed are my own. I am disclosing this in accordance with the Federal Trade Commission’s 16 CFR, Part 255: “Guides Concerning the Use of Endorsements and Testimonials in Advertising.” 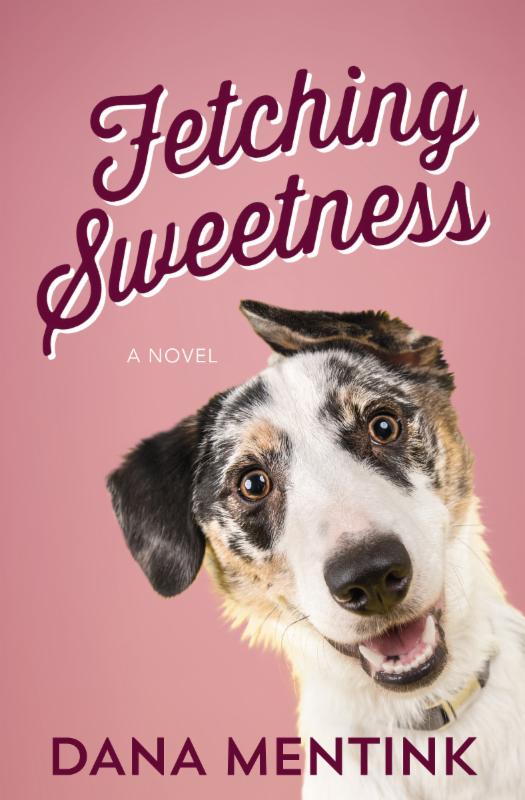 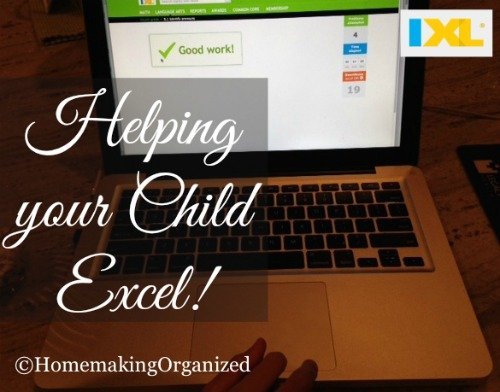 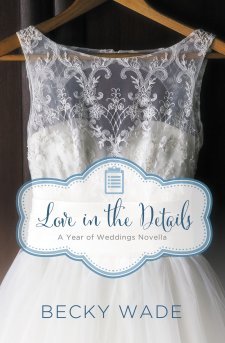