So years ago, about 30 (eeep!) my mother purchased this set of Christian Fiction for my older sister to read. It was written by Janette Oke and it was my first foray into the genre Christian Fiction.

I don't remember how much my sister enjoyed those books oh so long ago but I loved them! And so much I flew through the series and went back for more.

Fast forward 30 years and Janette Oke's books are being made into family friendly movies. The latest one is the When Calls the Heart Series and Season 2 premiers this week on April 25th. 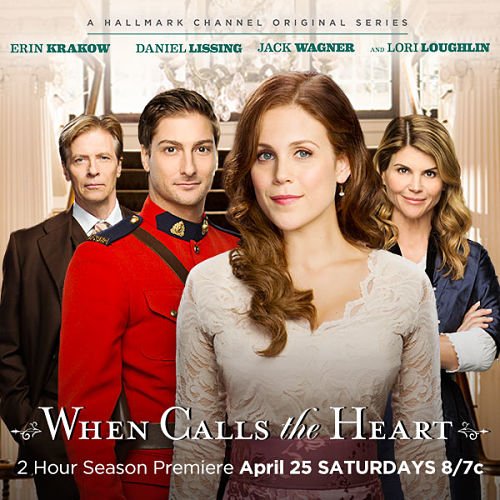 First the back story about the series:

The series is inspired by Janette Oke’s bestselling book series about the Canadian West. “When Calls the Heart” tells the captivating story of Elizabeth Thatcher (Erin Krakow), a young teacher accustomed to her high society life, who receives her first classroom assignment in Coal Valley, a small coal mining town where life is simple, but often fraught with challenges. Lori Loughlin plays Abigail Stanton, a wife and mother whose husband, the foreman of the mine, along with a dozen other miners, has just been killed in an explosion. The newly widowed women find their faith is tested when they must go to work in the mines to keep a roof over their heads. Elizabeth charms most everyone in Coal Valley, except Constable Jack Thornton (Daniel Lissing) who believes Thatcher’s wealthy father has doomed the lawman’s career by insisting he be assigned in town to protect the shipping magnate’s daughter. Living in a turn of the century coal town, Elizabeth will have to learn the ways of the frontier if she wishes to thrive in the rural west on her own.

I appreciate that this season was not overrun with kissing etc. Although Elizabeth and Jack were headed towards courtship they kept it as I imagine it would have attempted to be in that time period. Although the arrival of her flighty sister leads to her acting in a way that no young lady should at the time there was no overt PDA. Much as it would be in the book (which I need to go back and read btw).
Each episode of Season 1 deals with something or someone new happening in the mining town with the explosion and Jack and Elizabeth's relationship being the back stories tying everything together.
It's clean and not too heavy. God is mentioned often as is praying and there are church scenes.

About the Season 2 Premier:

So I really don't like to give spoilers but this is Season 2. That being the case in order to understand Season 2 you have to go through Season 1. So I'll be mentioning a few things in Season 1.

The day in court between the coal miner's widows and the mining company comes to a head. This is the juicy part and probably the thing that made me want to go back and watch Season 1 the most. So I could have an appreciation with what is going on. We find out a little bit more about Inspector Avery and smarmy Gowen is just as smarmy as ever.

Elizabeth gets some news and heads back home to check it out. We meet a new character that frankly I could do without.  And where do things stand with Jack now that he said what he said at the end of Season 1 (I'm sorry I hate to give spoilers)?

Also some little tidbits. The “feel” of Season 1 is not quite there with Season 2. It seems slightly more modern. We switch locations often (much to my husband's dislike). And Jack doesn't look quite as clean cut. At least in this first episode of Season 2 he does not carry as much of a commanding presence as he did in Season 1.

I'm still excited to find out what's in store for us…I mean Jack and Elizabeth in this new season.

Tune in on April 25th on Hallmark.Hallmark Channel Online..

Now how do these shows stand up against the books? Well I have not read the books in over 20 years but I remember enjoying them and I don't remember any of this except Elizabeth, Jack, and RIP. I imagine some of it includes the same characters but I think the storylines are vastly different. But don't quote me on that. The books are worth your time as is the show. 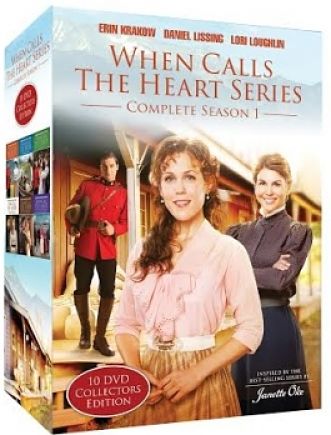 “Disclosure (in accordance with the FTC’s 16 CFR, Part 255: “Guides Concerning the Use of Endorsements and Testimonials in Advertising”): Many thanks to Propeller Consulting, LLC for providing this prize for the giveaway. Choice of winners and opinions are 100% my own and NOT influenced by monetary compensation. I did receive a sample of the product in exchange for this review and post. 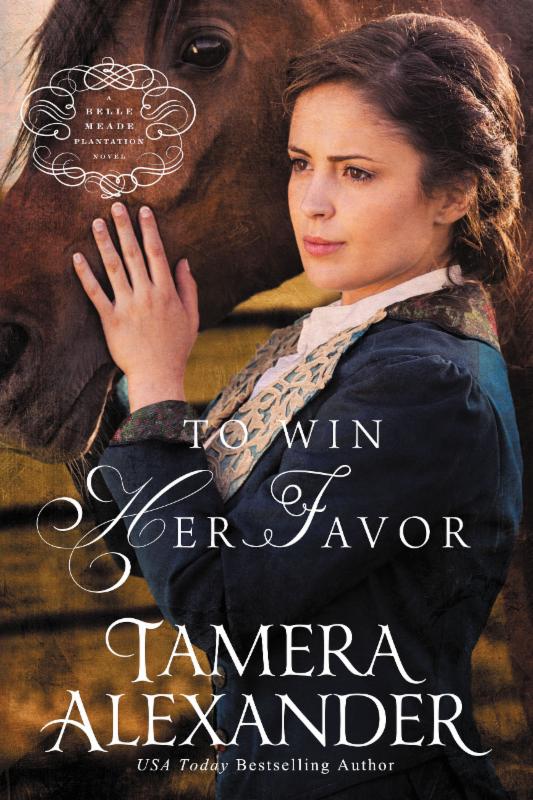 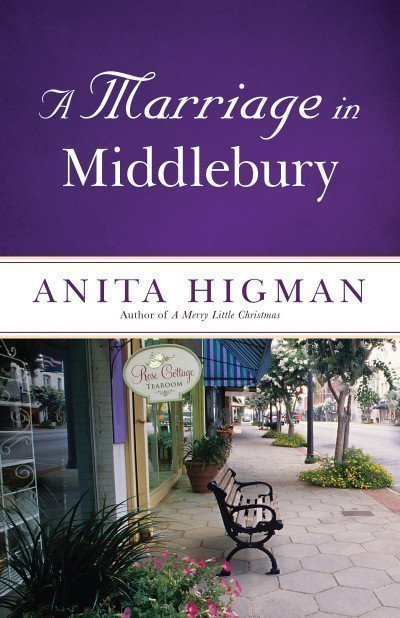 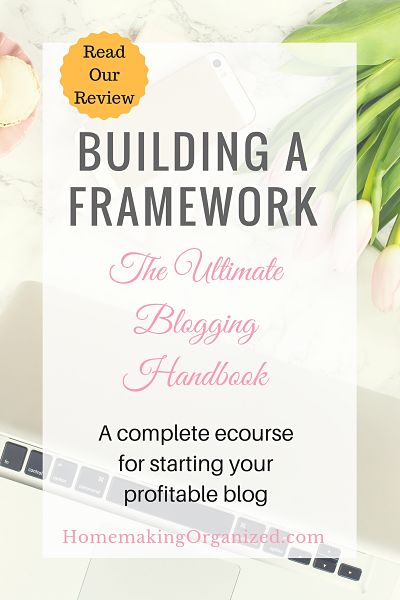