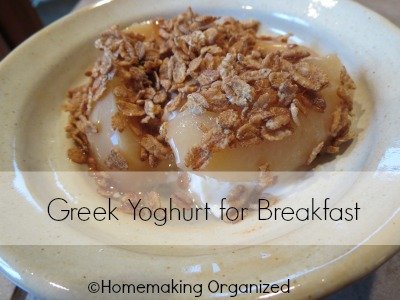 I'm taking the bull by the horns so to speak. I haven't been getting along with breakfast for some time and I aim to rework that this year. Join me in my quest to find 52 Fresh Breakfast Ideas that don't leave me feeling heavy or my family still hungry. We may revisit dishes you already know or find some new favorites but my goal for 2014 is a new appreciation for breakfast.

This past week I was ready to defer from my 2014 breakfast plan (the plan where I actually eat breakfast instead of skipping it). See how easy it is to lose focus? But I reigned it in and regained focus.

Well instead of losing focus I went digging for a new recipe to entice me. I really felt the need to add some more fruit to my breakfast so that was in the search.

I found up a pullout from a previous issue of Whole Living Magazine that had a complete 21 Day Action plan for cleansing your body back in January of 2013. I wasn't interested in doing a cleanse but I had remembered that some of those recipes had sounded pretty yummy.

I used plain Greek Yoghurt (or is it yogurt) which is nice and thick. I've tried to stop buying fruited yoghurt, since plain is so versatile, and just add fruit to plain. Truly it is yummy that way and not that hard to bring about. I really need to try making my own. I had one failed attempt that my best friend tried to walk me through years ago. And I haven't tried since but it's always on the back of my mind.(update: I now make my own yogurt weekly using a culture from Cultures for Health.

Next I topped the yogurt off with canned nectarines that I had canned myself. My local market sells local produce in season so when particular fruits are in season and at a good price I load up and can or freeze them. I poured some of the canning juice over the fruit on the yoghurt.

Then I topped the whole meal off with Uncle Sam Cereal. I remember the book Trim Healthy Mama recommended Uncle Sam's cereal as a good healthy alternative for cold cereal in the morning. I tried a box and we all (my family) really like it. I've been eating it now and again since. I usually have a box on hand and it's the only cold cereal we have except for the box of rice crispies which is used to make rice crispy snacks. 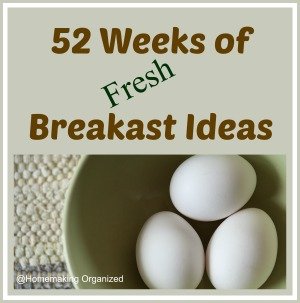 What did you eat for breakfast this week? 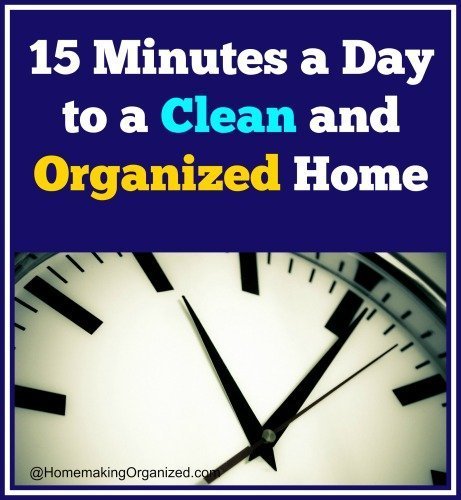 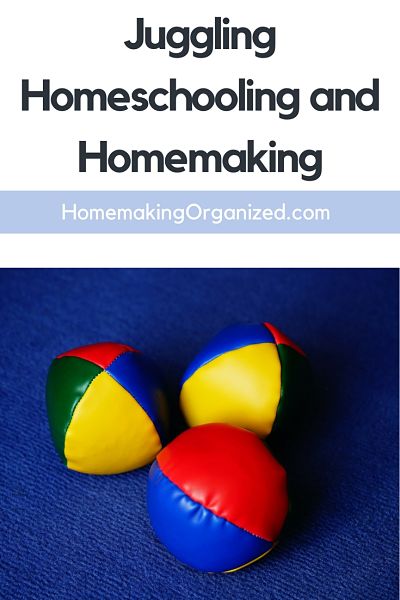 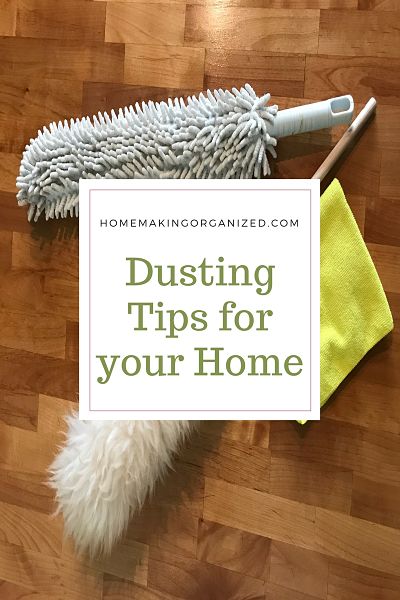 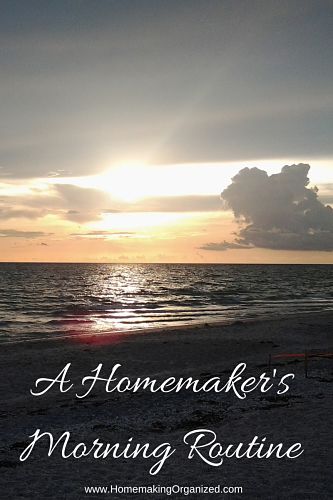 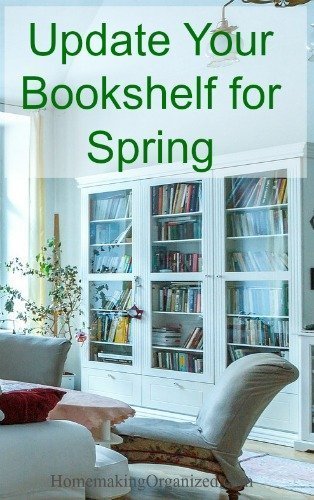