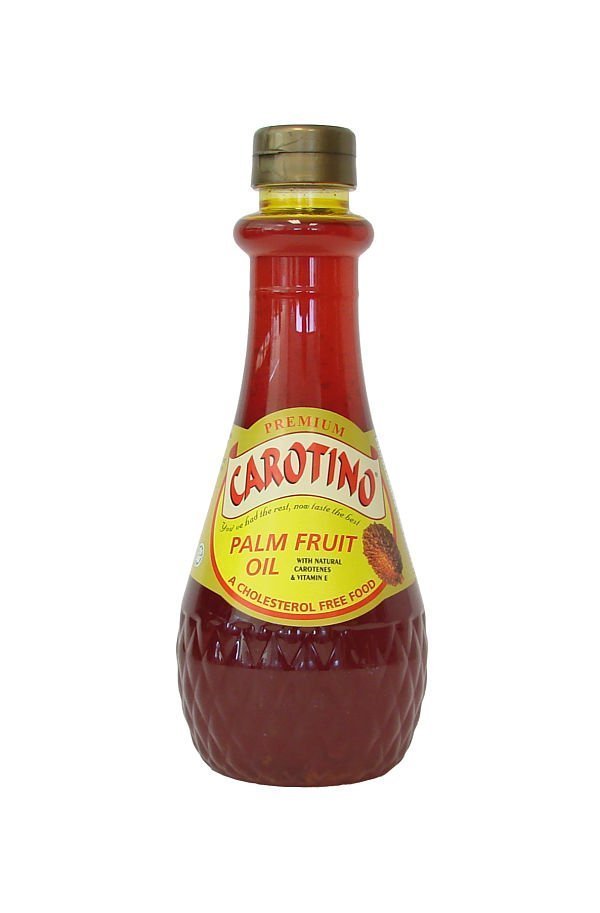 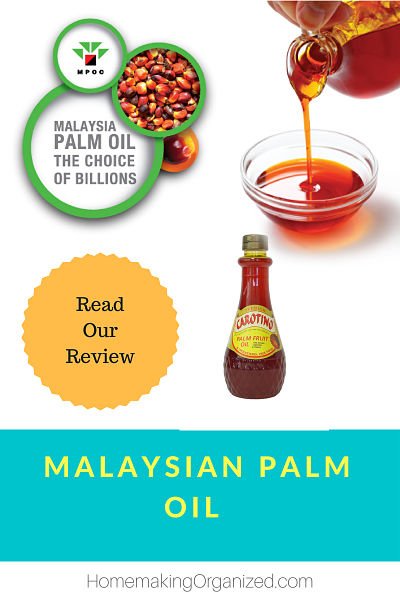 When I was a little girl I lived, with my family for a few years, in Nigeria. I remember many of the foods we ate while living there. One I remember the most is eating and loving plantain fried in red palm oil. Ah those were the days.

If I had known all these years that red palm oil was for high heat cooking I would have been on the lookout for it here in the US. Instead it came looking for me.

I had been using Olive Oil for years to saute vegetables, pop popcorn, bake, you name it. I thought I was doing a good thing. Until my sister told me that Olive Oil changed it's chemical makeup at high heats and became something not so good.  What??!! It was no longer stable and therefore maybe not good for you. That was how she put it. Nothing scientific but just enough to make me nervous.

What to use instead? I tried using coconut oil now and then but it would add a coconutty taste when I didn't want one and word on the street was it may not be so great in hight heats also. It's smoke point is 350 degrees F which is a little higher than Olive Oil whose smoke point is about 320 degrees.

Recently I was able to review Malaysian Sustainable Palm Oil as a great alternative for your high heat cooking needs.

Some Details About Red Palm Oil 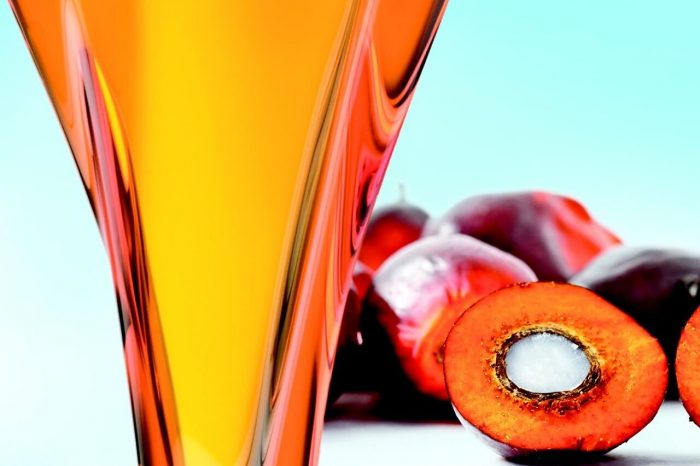 Malaysian Red Palm Oil is…red. There is not much taste too it but too much probably wouldn't be good. In addition to using it for my popcorn, where I used to use Olive Oil, I've also been using it nightly for dinnertime cooking. Sauteing veggies, and stir fries. I feel better about what I'm cooking.

When it arrived it was still a little cool in our area so the oil was solid. Hanging out near the stove it quickly liquified.

I've mostly been using the Red Palm Oil for popcorn. I love popcorn and eat it after dinner as snack most nights of the week (is that a problem?).  My daughter loves the yellow tint the Red Palm oil gives the popcorn. Makes her feel like we're eating movie popcorn.

I also make a quick stirfry using the Red Palm oil. It gave everything a nice yellow hue but didn't alter the flavor of dinner.

I feel better using something that is stable in high heat and that is not genetically modified. I've seen the Carotino Malaysian Red Palm Oil for sale on Amazon's website but I'll also be checking locally to see if I can find it in my favorite grocery market.

You can read more about Red Palm Oil at Palmoilhealth.org 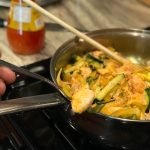 I made this dish up with leftover salmon and some fresh zucchini we had. It's sautéed using Red Palm Oil. You'll have to forgive me because it was made with leftovers. You'll have to adjust and edit for your family if you choose to make something similar. It was tasty!

I received this product for free from Moms Meet (momsmeet.com) to use and post my honest opinions. Compensation for this post was provided and this page may contain af liate links. 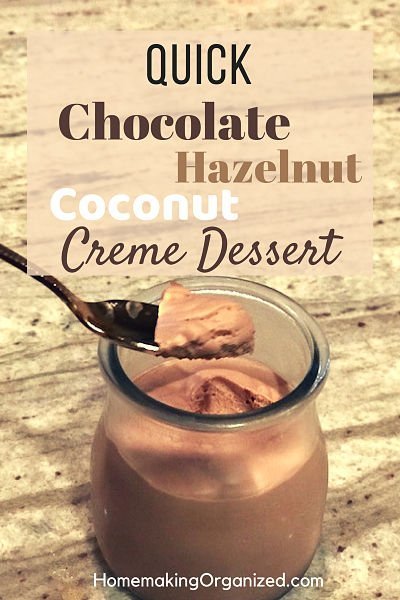 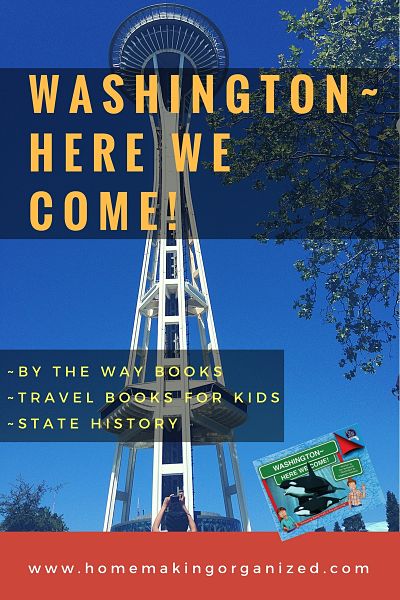