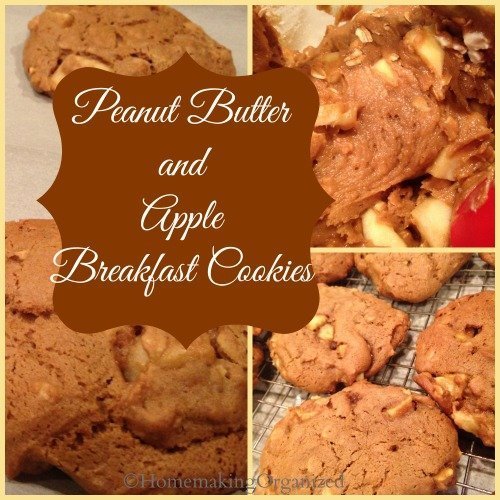 I’m taking the bull by the horns so to speak. I haven’t been getting along with breakfast for some time and I aim to rework that this year. Join me in my quest to find 52 Fresh Breakfast Ideas that don’t leave me feeling heavy or my family still hungry. We may revisit dishes you already know or find some new favorites but my goal for 2014 is a new appreciation for breakfast.

I know it’s been a few weeks since I wrote a breakfast post. Obviously my 52 Weeks of Fresh Breakfast Ideas is going to flow right on into 2015 so let’s not pretend.

This past week I had a BIG hankering for some Breakfast Cookies. I’m not sure why but for some reason this week they just sounded absolutely delicious.

So I had to find a recipe that spoke to me. Sounded satisfying. Not too sweet but yet substantial. And preferably something I could eat warm if I chose to heat them up.

First I hunted the through all the ebooks from past bundle sales on my computer. There were some nice cookies there but  what I was looking for was not to be found. I wanted something that had to be baked (not a fan of no bake stuff) and I don’t have any bananas…that I want to use for cookies.

So I went to the second best place, Pinterest. And I found a great recipe. Peanut Butter and Apple Breakfast Cookies. Yumm! We had exactly one fresh apple left and exactly 3/4 of a cup of peanut butter which is what the recipe calls for so I went for it.

I pretty much had all the ingredients so I did something I don’t usually do. I followed the directions. Okay well I did bake them a little longer in my oven than the listed 18 minutes and used about 1/4 cup less of brown sugar.

Verdict? They are delicious. My family was ready to devour them for dessert but I got pretty firm about them being for breakfast only. I did let them have a taste. The recipe made 17 cookies for me so maybe I made one or two a little too big as the recipe says it makes 18 nice big cookies.

You can find the recipe over at Budget Gourmet Mom. 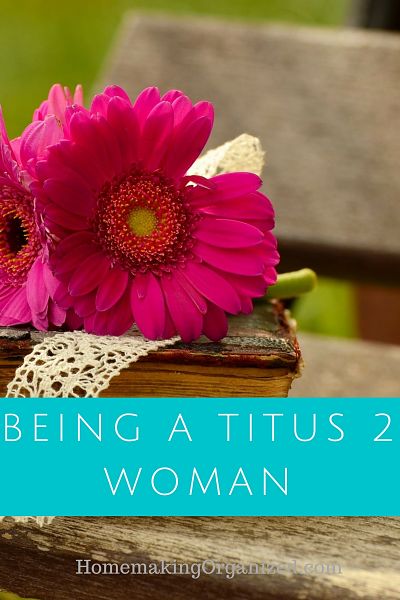 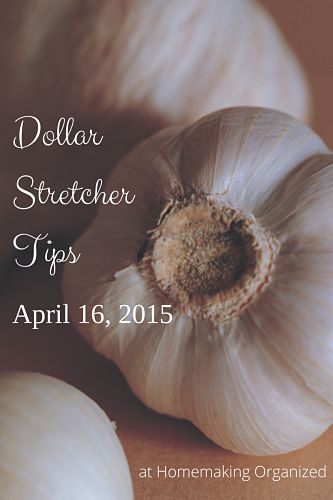 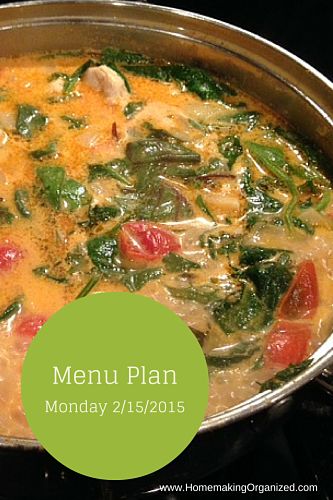