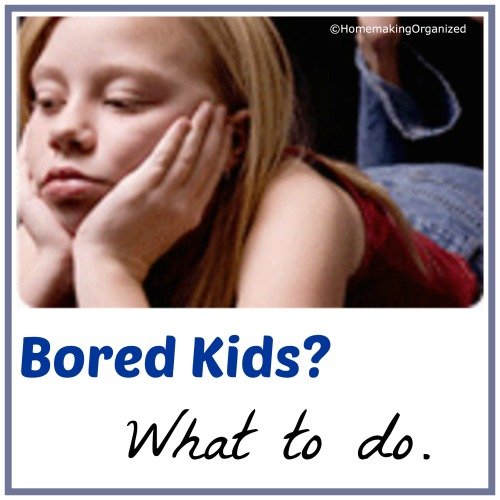 When my daughter was a little she had a habit of telling me when she was bored as if I were to turn cartwheels to entertain her all day long. She never wanted to read or do something quiet on her own and wanted constant attention and entertainment.

This can be very exhausting to deal with.

I remember reaching out to other moms to find out how to deal with kid boredom.

2) Have a set amount of time each day that she spends quietly in her room re-discovering her toys and books.

3) Pack up most of her toys leaving only a few things out at a time for her to play with.

Let's revisit these ideas and see how they worked.

Just let your children be bored. This is a train of thought that many child physiologists are touting. Even Apple creator Steve Jobs credited his own creativity and curiosity to being bored as a child.

Let your child wallow in their boredom. It's not as mean as it sounds. Your child will quickly learn to take matters into their own hands.

This has become easier the older she is getting. At first it was like pulling teeth. But as she's grown her imagination is taking off. She's pretty handy with cardboard and has created many activities for herself. Her best ideas come in the out of doors but we get a lot of rain here so fall, spring and winter she has to be innovative indoors.

At one point I was going to create a blog for all her nifty ideas but that never came to fruition.

2) Have a set amount of time each day that she spends quietly in her room re-discovering her toys and books.

I usually used the mid afternoon before getting ready for the dinner hour. If we had errands to run (we do not run errands every day) they were out of the way. In those days school was done. This wasn't a long amount of time. Maybe 30 minutes. Outdoor play usually took place earlier in the day because I didn't want her to be agitated waiting for that.

Even surrounded by all the lovely things, that cost a pretty penny, in her room she still had cause to be bored. Which is where #3 comes into play.

3) Pack up most of her toys leaving only a few things out at a time for her to play with.

You would be surprised how well this works. These days kids can be overloaded with toys. And if your child plays mostly digital toys they can quickly become bored with the good old fashioned ones. Try putting up most of your child's toys (don't put up ones they will quickly grow out of). Leave only a few toys and books in their bedroom or the playroom.  Those will be the ones they play with most of the time. Next time they say they are bored only pull out one or two of the new toys. Put away one or two that have already been out also. Keep those toys on a rotation.

How can your child benefit from being bored?

1. Helping Your Child to Become Self-Sufficient.

By not providing every moment of entertainment for your child, you are allowing him or her to be more self-sufficient. Instead of being handed the answer to the problem of being bored on a silver platter your child will have to rely on herself to come up with a solution. Being self-sufficient earlier in life gives your child more practice for real-world situations when your child grows up. By being able to think for herself, she will be able to think through tough situations and make better decisions.

Never underestimate the power of a good imagination.  Allowing your child to fight boredom in his own way will allow his imagination to grow strong. A strong imagination that will not only help him fight the perils of boredom, but will come in handy someday at school and also in the workplace. Being able to think outside the box will benefit your child all the way to his future career.

3. Give Your Child's Curiosity Room to Grow into Something More.

By allowing your child to come up with her own activities, you are allowing her instinctive curiosity to develop. When she is curious, she will create ways to learn and play. This creativity and subsequent ingenuity are vital to her mental growing process. While keeping your kids entertained at every moment might seem like a convenient short-term solution, letting your kids be bored is a lifetime solution.

So let your kid be bored.  They will learn to become self-sufficient, learning to use their imagination to think of creative ways to self-entertain. These lessons will not only afford you some much-needed peace of mind, but will also follow your children throughout their lives. In school as children, through college, and well into their lives and careers as adults, they will have a better capacity to think creatively and come up with real-world solutions. 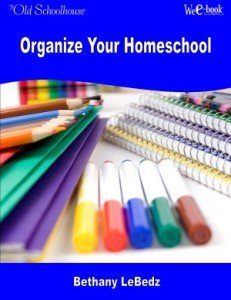 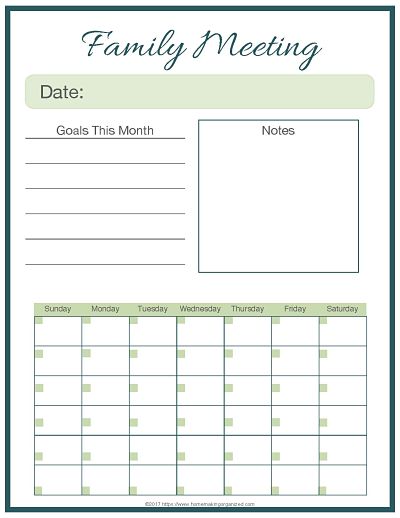 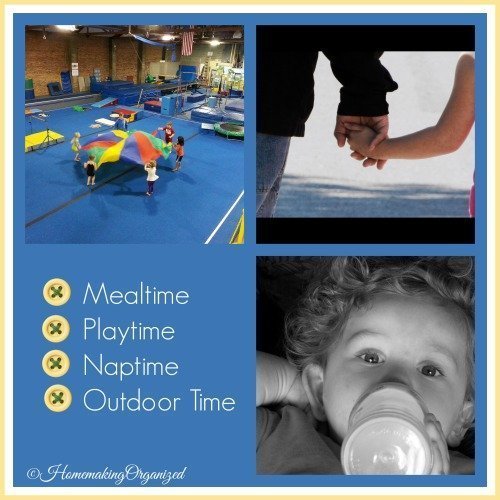