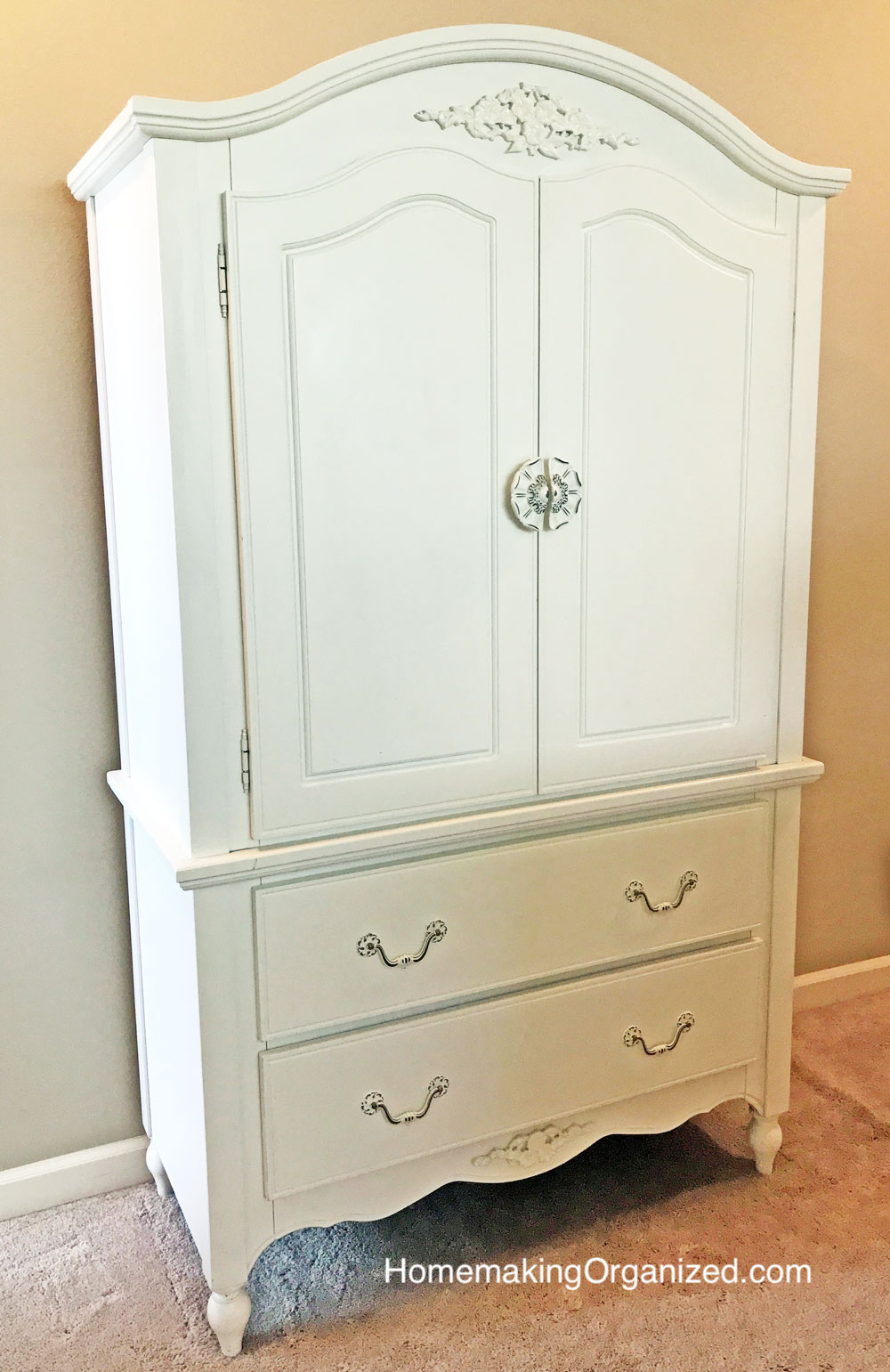 Oh such a dilemma. Where to store your household linens for easy acces when your home or apartment came with no linen closet?

It's not something you really think about until you don't have one. In most modern homes a separate rate closet to store linens is part of the package.

Every so often you can come upon a modern home where the builder decided the home owner won't need a closet. Or where storage is an afterthought and a linen closet wasn't thought about at all.

That's what happened in our home. I guess the few shelves in our master bedroom closet are supposed to be the linen closet but I have shoes and folded sweaters that need that spot.

What's a homemaker to do?

The History of the Linen Closet

This agonizing lack of linen closetness is actually not only a problem for the 21st century.

Closets built into the walls of your home is a rather new idea. In the olden days households used a free standing cabinet for storing sheets and tablecl. It was called a Linen Press and had a few more shelves and drawers than the wardrobe armoires we see today. This is a beautiful one from 1800's on Etsy. These cabinets were made during the 17th, 18th, and 19th century. You can find several of these authentic vintage beauties on Etsy.com.

The Struggle for linen storage is Real

In our current home it is my opinion that the builder forgot to give us a linen closet. It has given me some sleepless nights.

In our last home, which was a townhouse, we had had a real linen closet. Probably the best one I've had in any home I lived in. I never appreciated it at the time though.

I thought every home had linen closet. A little recess in the wall with a door and a nice set of shelving behind. Put there just to organize your sheets, towels, bathroom products and anything else you could think of. Ha!

Why No Linen Closet?

Not every home has a linen closet and true not every home needs one. Some homes or apartments come with enough storage that it is not necessary for this separate room.

Did you home come with another space you could use as such? Two dwellings ago in our apartment we didn't have a linen closet but in our master bedroom closet there was a row of shelving I used for linens. I didn't think much of it then as we were newly married with no children. I didn't need much space.

Our townhome had a separate closet. That was our home for 8 years so I got VERY comfortable and used to that. I thought it could only go up from there.

In our current home, what I think of as our forever or a least a pretty long time home, there is no linen closet. It's a pretty new build too and other homes on our block in a slightly different style have linen closets.

WHAT WAS OUR BUILDER THINKING ??!!!

For someone like me this is hyperventilating inducing conditions. It was almost a deal breaker for me when it came to buy the home (seriously). I've agonized for 5 years on oy vey what to do and finally have somewhat of a solution. But what I wanted to share, because believe you me I scoured the internet for ways to solve this, were ways you might deal with this issue as well.

Where To Put Your Linens if You Have no Linen Closet

So then then the question comes where to store your linens if you lack a linen closet in your home?

In cases such as this I like to think back in the box. As opposed to outside the box with this problem we're going to organize according to use.

And when you organize according to use that means storing the linens in the room they will be used in.

But before you organize according to use you will want to declutter your linens. It's time to pare down to what you need. I've been known to have excess linens. Especially when it comes to kitchen towels. Face it towels, kitchen towels, and bed sheets make good gifts so people love to give them.

If you need help with organizing your home I recommend Abby Lawson's Impactful Habits, Organized Home

It's a crying shame your home was put together without a proper linen closet. But have no fear. With a little innovation and thinking outside of the box you can solve this dilemma easily. 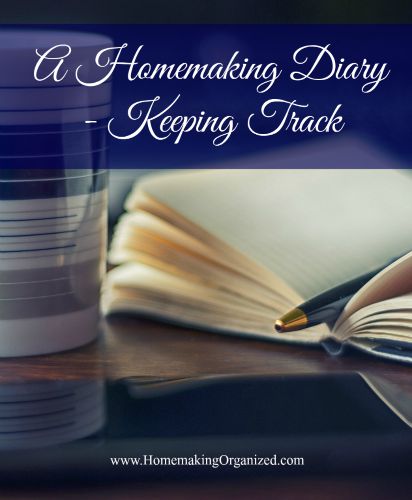