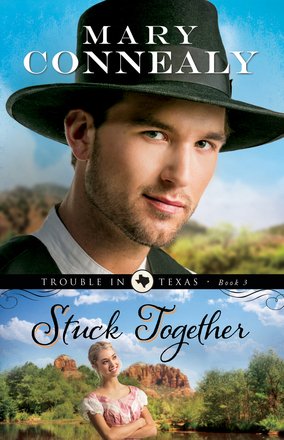 Book Description:When a lawman who values order gets stuck with a feisty crusader who likes to stir things up, there's going to be trouble in Texas!

Now that she's settled in town, Tina Cahill is determined to get Broken Wheel's saloon closed for good. To that end, she pickets outside the place every afternoon. Unfortunately, so far no one has paid any attention.

Vince Yates earned the nickname “Invincible Vince” because of his reputation for letting absolutely nothing stop him. But Vince is about to face his biggest challenge yet: his past has just caught up with him. His father, mother, and the sister he didn't know he had show up in Broken Wheel without warning. His father is still a schemer. His mother is showing signs of dementia. And his surprise sister quickly falls for one of Vince's best friends. Vince suddenly has a lot of people depending on him, and Tina doesn't approve of how he's handling any of them.

With nearly every other man in town married off, Vince finds himself stuck with strong-willed Tina over and over again. Of course, Tina is the prettiest woman he's ever seen, so if he could just get her to give up her crazy causes, he might go ahead and propose. But he's got one more surprise coming his way: Tina's picketing at the saloon has revealed a dark secret that could put everyone Vince loves in danger.

My Review: If you've been reading along in the series you know this is book 3 of the Trouble in Texas series. You'll get to see all your familiar characters and this book takes off right where book 2 ended.

In the beginning the story starts of with a bang and a long seemingly never ending scene of catastrophe. The heroine of the story was not someone I could empathize with at first and I found her very irritating for a while. I love the connection and history between the male characters in this series and looked forward to their interaction more than the romantic strain happening between Vince and Tina (Tina the Terrible). The end was predictable but sweet and this marks the end of a series.

Since this part of the series came out a while after the last one it took me a while to place names and faces and in this series there are many. This is one book where I think you'll want to start with the first in the series and read on to truly understand what is going on.

Mary writes her stories with humor and wit. Don't skip a word or you'll miss the hilarity of the situation.

Connealy is an award-winning, bestselling author known for her fun and lively historical romances. An author, teacher, and journalist, Mary lives on an eastern Nebraska ranch with her cowboy husband and has four daughters and two grandchildren. Learn more…

Disclosure of Material Connection: I received this book free from the publisher through the Bethany House Book Review bloggers program. I was not required to write a positive review. The opinions I have expressed are my own. I am disclosing this in accordance with the Federal Trade Commission’s 16 CFR, Part 255 : “Guides Concerning the Use of Endorsements and Testimonials in Advertising.” 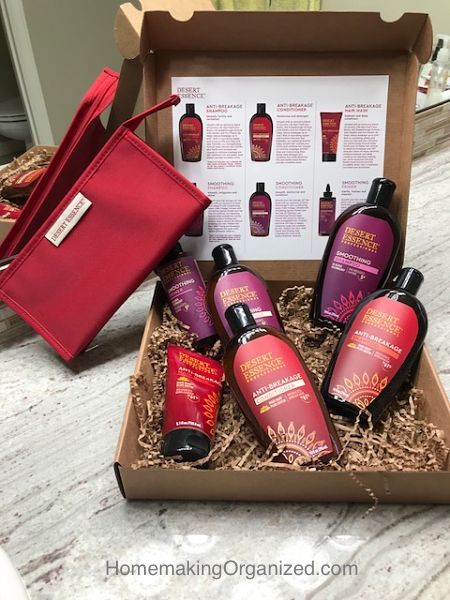 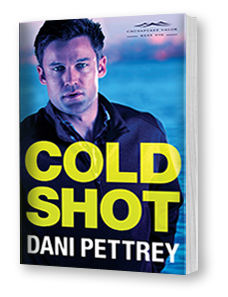