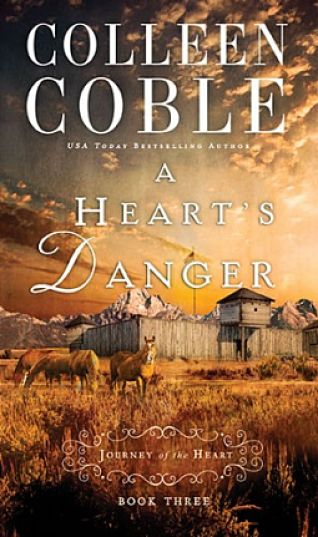 About the Book:On the brink of war with the Sioux, a young woman risks everything to expose the betrayal threatening the man she loves.

Christmas is coming, and the air at Fort Laramie has turned cold . . . but relations with the Sioux have turned colder. As tensions between soldiers and natives approach a tipping point, Ben Croftner and Jessica DuBois prepare a trap for Rand Campbell.

Bitter from rejection and backfired plans, Croftner has enlisted the help of Rand’s new fiancée to keep Rand from ever returning to Sarah Montgomery . . . for whom his heart clearly still yearns.

Sarah is simply trying to move on with her life at Fort Laramie, but doing so under the watchful eyes of both Campbell—the man whose love she craves—and Croftner—the man whose lies have cost her everything.

Will Rand fall victim to the conspiracy and go through with his wedding? Or will he declare his love for Sarah and make good on the promises that brought her into the rugged western territories?

My Review: This was a nice wrap up to Sarah and Rand's story (don't worry it's not the end of the series) but it was a teeny bit soap operaish. Sarah has come to terms with Rand getting married soon. She's sort of moved on herself. But little by little we see Rand may still have feelings for Sarah. Also Rand's new fiancee is evidently up to no good but not until things take a turn for the worst do Rand and Sarah suspect such evil resides in the hearts of those they thought they knew. Of course things turn out okay in the end and those at fault get their just desserts. We would be upset otherwise.

The title fits the story perfectly as there is danger at every turn. There is a lot of action in this next installment and, at least for me, I got a glimpse of what may be coming in the next book.

These are quick reads.

If you like historical Christian fiction I think you'll enjoy this new series from Colleen. 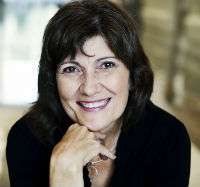 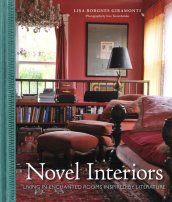 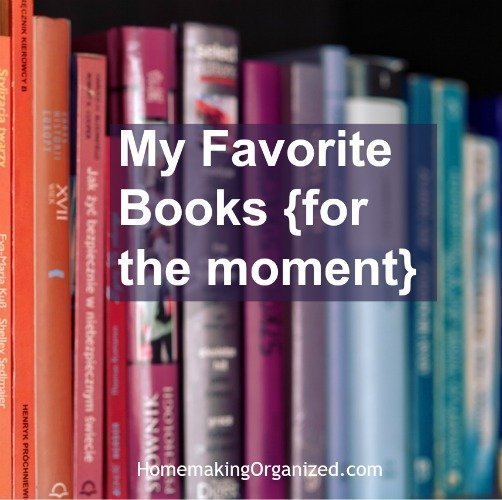 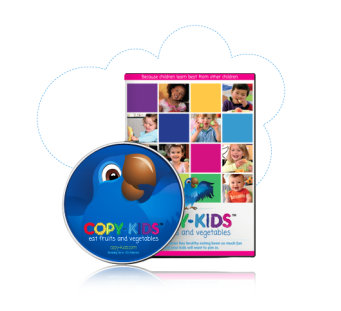