I’ve been binging on a Police Drama series that I can actually watch with my daughter!

It’s called Vindication and we are hooked.

The definition of vindication is: the act of clearing someone of blame or suspicion, and I think the name fits this particular series.

Vindication is a Police Drama series with a twist.

I first found this drama series about a year ago on Pureflix. There was only one season at that time. At that time I watched a few episodes and loved it. I promptly shared my new find with a friend so we could binge watch them together. Then for a very real reason we stopped watching after getting a few episodes in.

What’s the reason we stopped?

We were enjoying Vindication so much but we decided to stretch out our watching of it because there was only one season. And we both knew that as soon as we were done we would have nothing else to watch. Seriously! We both came to the same conclusion and put it down for what we call Hard Times.

Then something wonderful happened. Vindication was picked up for a second season!

So What is Vindication About?

Vindication is a Police Crime Drama series on Pureflix with a twist.

Taking place in a small town the series follows a middle age police detective Gary Travis as he solves various crimes around town. In each episode Det. Travis uses his police skills to solve a crime and a vindication happens to someone who may or may not be involved in the same crime.

What’s the twist you say?

Well besides no bloody shoot outs or bedrooms scenes you can’t unsee, each episode of Vindication ends on an uplifting note. A note of vindication and often times redemption.

How that is played out is different in each episode but so far they’ve been in ways I wasn’t expecting (although I’m getting better at figuring some stuff out).

The main character is Gary, a police detective. In the series Gary’s wife runs a Bible study and is often the voice of Biblical encouragement in each episode.

Slowly throughout the series we meet Gary’s estranged daughter, his new trainee, and various other members of his workforce.

Each episode involves a crime and a pivotal moment in any one of the regular characters lives.

Who Will Enjoy Vindication

Now you may notice the title of my blog post says “most everyone”. That’s because that while Vindication has no objection scenes, or foul language it does cover many mature subjects that the younger members of your household won’t fully understand. Such as daddy has a mistress, prostitution, and murders.

Vindication is also marketed as a teen friendly drama. That is because many of the situations may be ones that teens today may find themselves in if they are not careful. Each episode could definitely be a teaching moment in your home.

Where can you watch Vindication?

Vindication is currently running it’s second season. Starting this September tune in each Wednesday to find out what happens next! 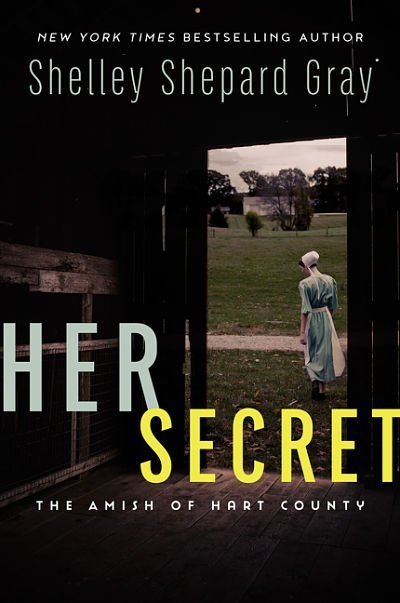 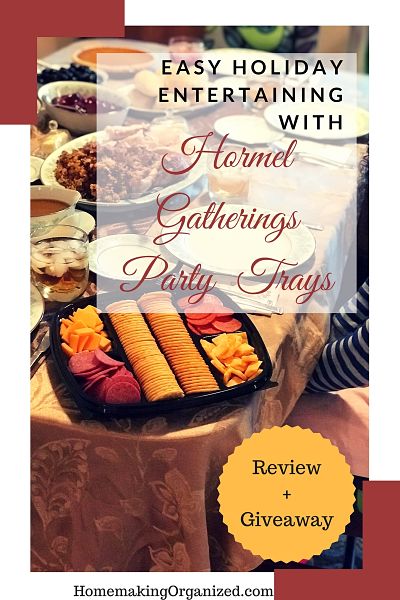