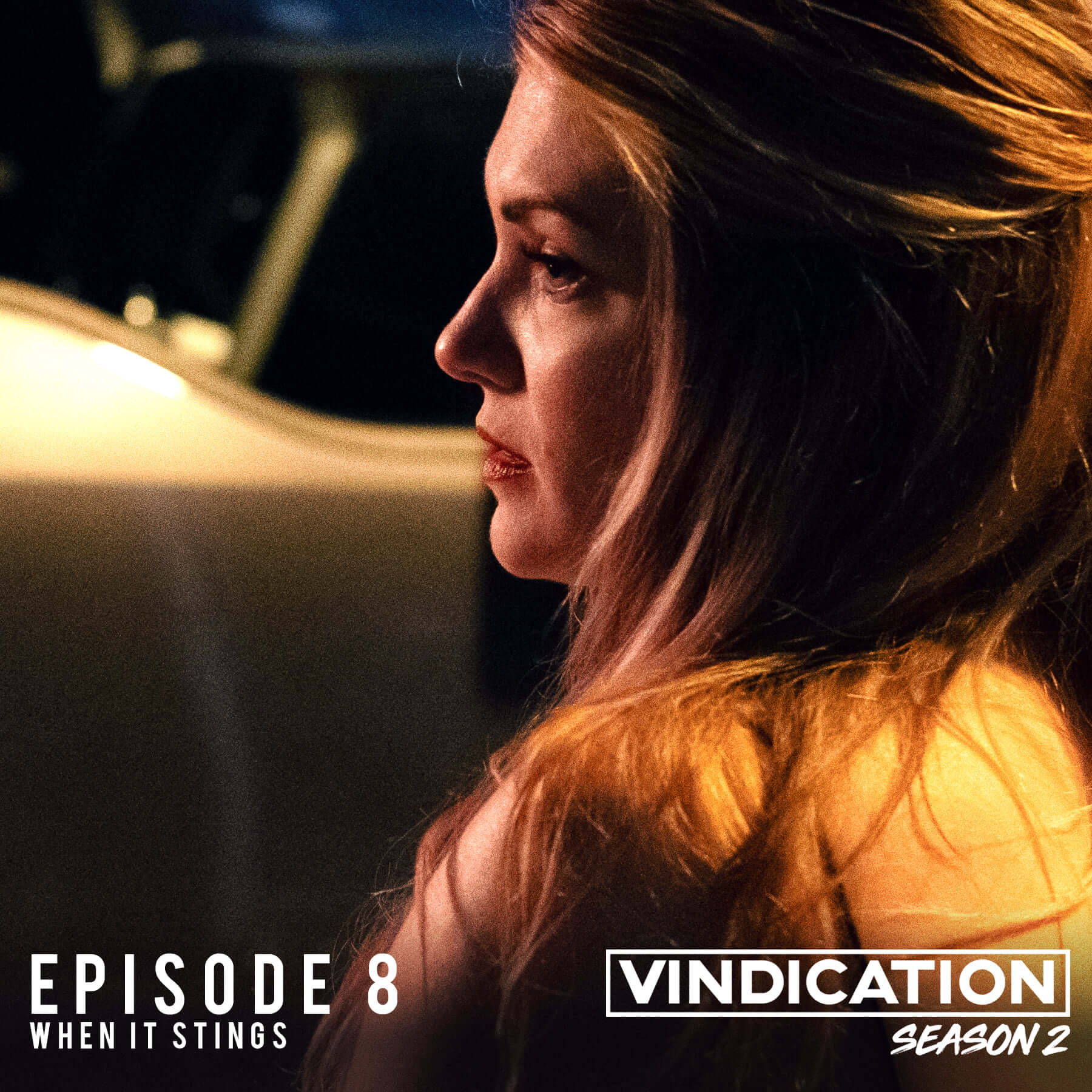 Let's just say our mouths were hanging open after this episode.

What am I talking about?

Vindication is a clean, faith based, crime drama that streams on Pureflix,

While this is a clean series with no foul language, violence, or bedroom scenes its does deal with intense criminal behavior.

I discovered Vindication last year ( when we were stuck in the house) and was immediately hooked. I was disappointed to see that there was (past tense) only one season. And completely stoked to find out there was a new season coming out this past fall.

I reviewed Season 1 of Vindication here and I'm back today to talk a little bit about Season 2.

We're watching Vindication on Pureflix. This is a family friends, faith based, screening service

We just finished watching the episode When it Stings, from season 2 of Vindication. By now we've met a lot of characters and the drama is plenty.

I don't like to give too much away but even so I will call #spoilers here just in case you are a person that doesn't like to know details in advance.

In When it Stings Detective Gary Davis is setting up a sting operation for a local dive. He uses some former characters to get the job done and let's just say by the end of the night there are a lot of people with secrets.

I hope that was vague enough but still gave you enough to be excited.

We'll get to find out what's next for the local residents tomorrow night. In the meantime if you're wanting to sit down and enjoy Vindication but don't have a Pureflix account I have a giveaway for you.

One lucky winner will win a 6 month subscription of Pureflix. Just enter the Rafflecopter giveaway below.

I received this item for free to read and to post my honest opinions. Compensation for this post was provided and this page may contain affiliate links. 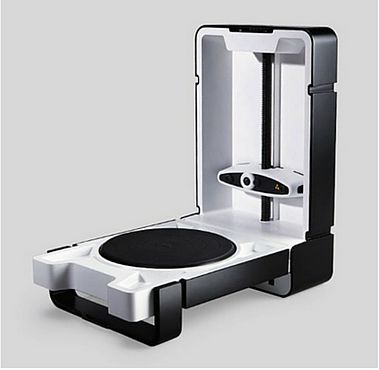 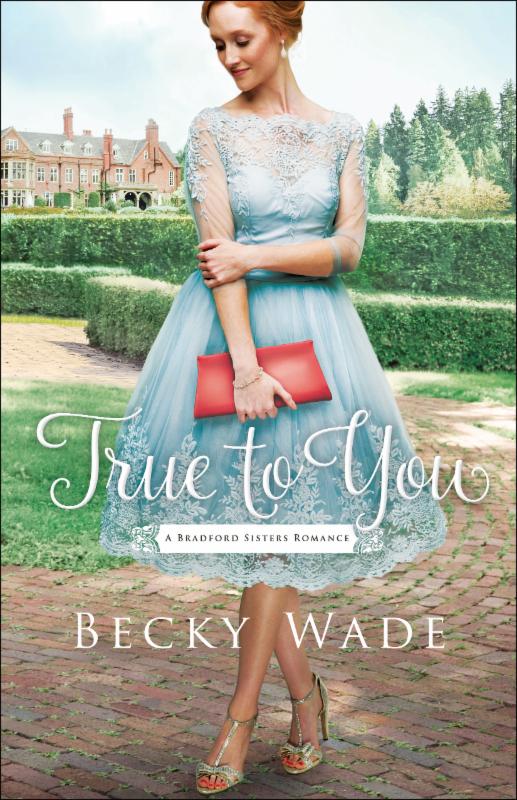 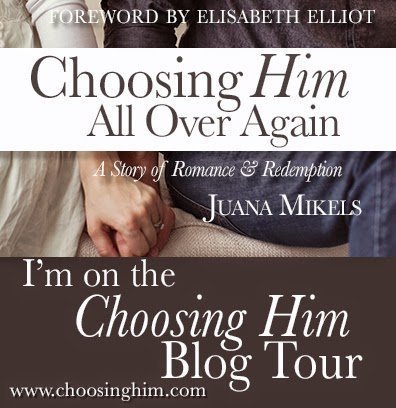